How to Navigate Power on the Spiritual Path 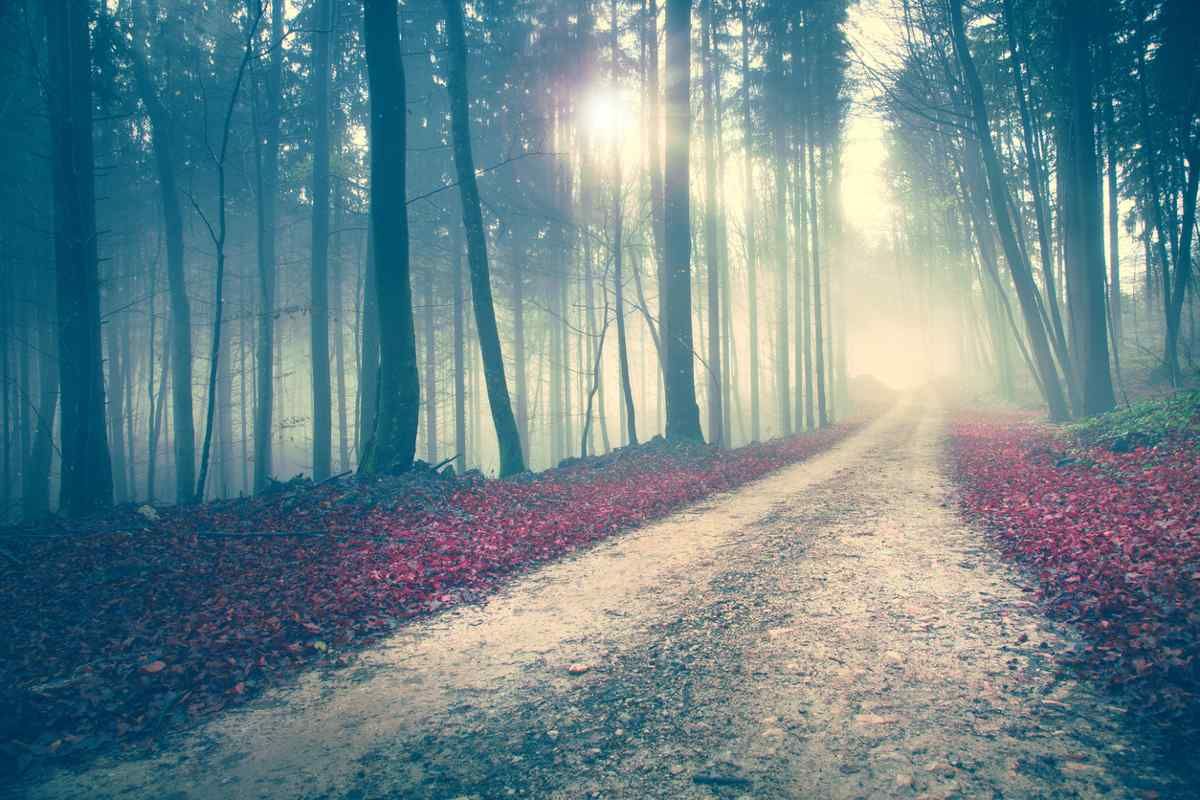 The game of powers is always very simple: Don’t use them. The minute you get a power and say, “I’ve got this power, I will use it,” then you’re stuck again. A new attachment, a new ego trip. Don’t use them, rather let them be used through you.

Purity brings powers. Unfortunately, that’s one of the lions at the gate that brings you incredible powers. The minute you’re a little less attached than everybody else, you have incredible power over everybody, because you don’t want anything that everybody else wants so much. The minute you don’t want so much, suddenly you’re free, in a way that you can’t believe because you’re so used to being trapped in this network of needs and desires.

So study becomes a part of it. Reading about the lives of the saints is really good. If you really want to get into mantra, for example, read The Way of the Pilgrim. I’m sure you’re all familiar, or many of you are. It’s about the Jesus prayer.

It’s just about a simple little man who starts to do this prayer, and it changes his life and everybody else’s around him, purely by him doing it.

Serving is far out, to figure out how to serve. How to serve and to not serve. Not being like, “Look how much I’m serving,” but just serving. Serve to relieve human suffering wherever you find it, in any way you can. Whatever your skills or karmic predicament is, there’s always an opportunity to relieve human suffering. The major way you are relieving human suffering is by becoming a conscious being, and then all the rest of your stuff should also be involved in relieving human suffering in other beings. You should have enough money and right livelihood in order to keep your body healthy, in order to allow you to do your sadhana, in order to fulfill your social responsibilities that are existing, your karmic responsibility, and all the rest of the money should be distributed. Simple as that.

The enlightened being, or the person that’s awakened, realizes that the game is to walk through the path and leave no footprint. Leave no footprint because whatever footprint you leave is just more karmic stuff.

Do what you do, but do it so purely. They say in the Tao, “The leader who leads best leads so that at the end, you think you did it yourself.” The next best leader you admire, the next best you fear, and the worst leader pays you.