Is It Time to Stop Believing in Magic? 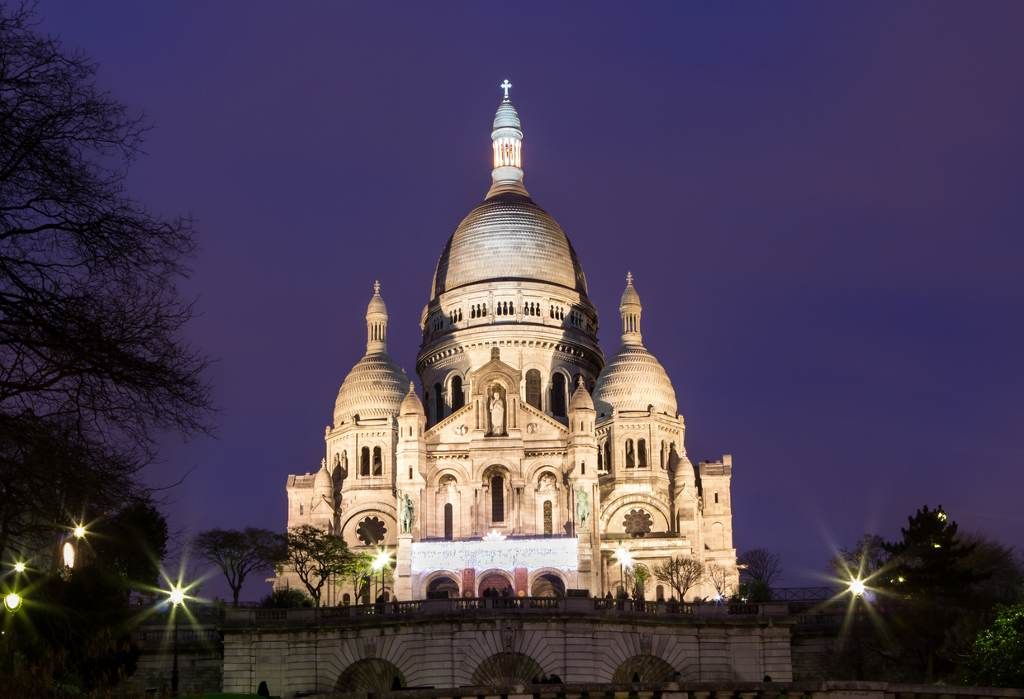 Is It Time to Stop Believing in Magic?

A culture can be judged by where it spends its money. One glance at the great French cathedrals speaks of the vast sums spent on building them, which if translated into current dollars would probably dwarf modern American funding of the Apollo program to land on the moon or the Hubble telescope. Medieval churchmen allocated money for God; we allocate money for science. To us, the way we spend is rational; the way they spent wasn’t.

Money follows history, and history follows money. The medieval world saw reality in terms of God, angles, souls, etc., which to a modern skeptic is magical thinking. Having pushed that worldview into a small corner of modern Western society, we prefer hard realities, and therefore a pittance goes to religion and philosophy while mountains of money go to science and technology. There’s no room for magical thinking anymore, and it’s no surprise that in rising economies like India and China, up to 80% of college graduates, among the men, are engineers.

But this picture of magic versus realism covers up a blind spot. A world like ours, organized around science and technology, indulges in its own version of magical thinking. In fact we are all entangled in it, and every day we make decisions that are based on unexamined assumptions about reality. Here are some of the leading magical beliefs that most people accept:

The last time anyone with a major public personality tried to persuade people that these beliefs had no basis in reality was probably the British philosopher Bertrand Russell in his 1927 book, The Analysis of Matter. In it, Russell thoroughly exploded the notion that the sequence of physical events that make up the body and brain have any relationship to the emergence of mind, or as he narrowed it down, sensations. The atoms and molecules that participate in building a body/brain don’t have sensations. Atoms don’t feel anything. Therefore, Russell, said, it must be considered miraculous that the end product of atoms and molecules should feel anything.

Miracles were not acceptable to a mathematical philosopher like Russell, and he proposed a neutral stance. If it is magical thinking to believe that atoms and molecules cause us to have sensations, it is equally miraculous to think that a mind can create physical objects. The answer, according to Russell, was to claim neither notion. The basic, irreducible ground state of everything isn’t mind or matter. (I’m skimming a complex subject here. For details, see the article on “neutral monism” online at the Stanford Encyclopedia of Philosophy.

An explanation that rules out mind as the creator of the universe but also matter as the creator of mind is a negative philosophy—and that won’t do. Thinkers have sought a positive philosophy that will actually explain where mind and matter came from. At the moment, everyone’s experience is that there is a huge, unbridgeable gap between mind and matter. In an effort to close the gap, every thinker wants to be realistic. The medieval Christian notion that God created the world shifted the problem to a divine agency. Some scholastics went so far as to believe that everything in the world was taking place in God’s mind; we were part of his dream.

With no divine mind to rely upon, closing the mind-matter gap has been enormously difficult. Literally every possible answer has been proposed. Today’s fashion is for creating mind and matter out of information as the basic “stuff” of creation, or by giving every object a mind, which is known as panpsychism. But in this scramble to reconcile mind and matter, it is first necessary to accept the negative points made by Russell (among others). These negative points briskly clear the air.

These statements don’t actually tell us what lies at the basis of mind and matter, but they accomplish something almost as important: they dispel magical thinking. If you try to counter any of these statements, not through blind belief but through reason, you can’t. There is no point in the evolution of the cosmos where anyone can say atoms and molecules started to think, feel, and have sensations, and yet we assume that. There is the riddle, the mystery, the miracle. If you believe that your body feels heat and cold, if you believe that your brain remembers your last birthday, if you think granite is a solid object—in other words, if you participate in magical thinking—you are not on the road to finding out what is actually real.

Let’s say, contrary to the current habit of accepting all of these false beliefs, that you acknowledge Russell’s negative points—then what? The door is open to getting real. What lies through the door is worth the journey it takes to get there. But looking around, one sees most people satisfied to accept the magical thinking of the conventional world because they don’t realize there is a practical alternative — an experience of reality that is experienced directly. Few people, by comparison, spend personal time, effort, and thought (it’s not a question of money) in discovering the nature of reality.

I don’t need to repeat my own position, which is that consciousness lies at the heart of creation. Consciousness isn’t the same as mind. Mind is active while consciousness is a silent field of pure potential. Consciousness isn’t physical. It has the potential to transform into physicality as well as mentality. In say these things, I accept the neutral position that Russell outlined, because without a doubt all of his negative points are correct. There is a common source for both mind and matter that isn’t mind or matter (Russell’s basic point). To take the next step, turning a negative philosophy into a positive one, the journey leads to consciousness, nowhere else.