Waking Up Is Impossible, But It Happens Anyway 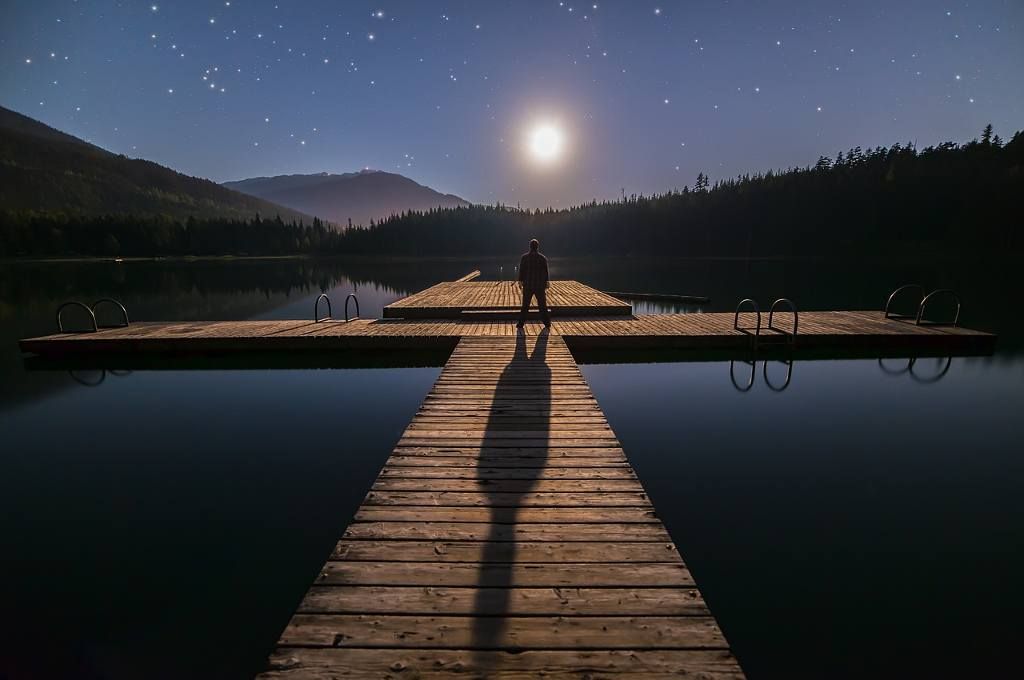 Waking Up Is Impossible, But It Happens Anyway

The punchline from a joke has gotten embedded in popular language: You can't get there from here. The original joke has a lost traveler stopping his car to ask a farmer how to get to a certain town. The farmer scratches his head and says, "You can't get there from here." the humor, of course, is rooted in the fact that you can get anywhere on the map from anywhere else.

One place where the punchline isn't funny refers to our minds. Everything the mind does is active. It takes the fluctuations of air molecules to create sound, which travels from the vibrating eardrum until the impulse is converted into electrical and chemical signals in the brain. All other information about the world "out there" depends on variations of the same model. Sight is possible through the interaction of photons with specialized cells in the retina. These in turn send electrical and chemical signals to the visual cortex. Without this activity, nothing in the universe is visible; photons by their nature are invisible.

As for the world "in here," it takes fluctuations inside brain cells to create thoughts, feelings, and sensation. So far, none of this seems problematic. A world created by fluctuations of physical fields, matched to a mind that can interpret brain fluctuations as meaningful experience, is totally coherent. But there's a fly in the ointment that we don't choose to recognize in everyday life.

All activity must have a source, which physics calls a ground state. You can reduce the fluctuations of electrical and chemical signals, for example, to a unified force field that is their source--the field of electromagnetism. This field, however, isn’t defined by the activity it produces. The activity is an effect; the field is the cause or source. Even when it isn't fluctuating, the field exists, just as a still lake exists without waves. But our experience is totally composed of activity in mind, body, and brain. So how do we know that such a source, entirely invisible and outside our experience, is real?

We know it through mathematics, the unifying language of science. This is somewhat reassuring, although it begs the question of where mathematics came from. Let's leave that huge mystery aside for the moment. The reason math has to be resorted to is that human experience cannot arrive at the source of any fluctuation, whether it is physical (like gravity or electricity) or mental (in the form of thoughts, perceptions, sensations, etc.). Literally you cannot get there from here.

Science feels good enough about using mathematical models (this confidence may be misplaced, but let it pass). However, mathematics is woefully unable to explain where meaning comes from. Meaning isn't in the cards when formulas are applied. You cannot compute creativity, intelligence, love, compassion, imagination, fears, hopes, wishes, and dreams using the logic of numbers. Yet just as science is satisfied with its mathematical models to describe the source of the physical universe, there is a satisfying explanation for meaning, too.

This is the experience of waking up or enlightenment, which exposes the mind to its source. In between the fluctuations of the mind, which are responsible for the entire know world in human terms, there is a field of awareness. Like a still lake, it gives rise to waves but in its own nature is still, quiet, and undisturbed. When we identify with the mental activity that fills every waking moment, the source of mind is hidden from view. Yet everyone knows of it, because between every thought and sensation there is a gap, and this gap contains no activity. Here I'm speaking of the conscious mind. Physically the brain is always fluctuating since that is the life of all cells in the body.

Waking up to the source of the mind means that we contact the field of consciousness. This experience, simply labeled waking up, is mysterious. How do you stop identifying with the stream of consciousness that never stops during every waking hour? The traditional answer is meditation, which is the practice of being aware of awareness. As popular as meditation has become, the mystery of being aware of awareness isn't widely known. We are trapped in the belief that you can't get there from here, which on the one hand is irrefutable. You cannot use a fluctuation to get to stillness. The two are mutually exclusive.

What makes waking up a genuine experience--indeed, the most profound and meaningful experience anyone can have--is that awareness must be aware of itself. There is no other alternative. How could there be? To say that awareness brings us the whole world, both inner and outer, while it is unaware of itself is self-contradictory. It would be like saying that water makes everything it touches wet but isn't wet itself. The ability to become aware of awareness enters the human world as what we call self-awareness. There are two types of self-awareness, however, which adds to the confusion. One type of self-awareness is bound by the ego. When someone says, "I know I have a bad temper" or "I tend to be a perfectionist," a moment of self-awareness has occurred, but it is confined within the behavior of "I," the self that is built up from memories.

The other kind of self-awareness isn't bound by the limited self. It is the experience of pure awareness knowing itself. What is this like? Those who have waked up report it as blissful, freeing, fearless, and deeply peaceful. The evidence of thousands of people waking up in every culture, including modern-day America, testifies to a simple truth: Against all odds, you can get there from here.