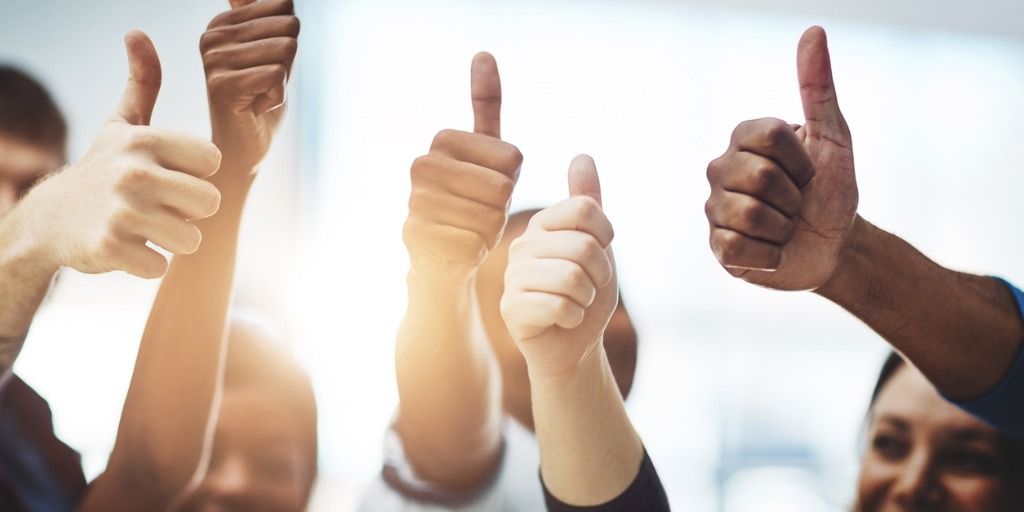 If we can see how positive inner states lead to positive life experiences, then we can also see that negative inner states must attract negative results. Shedding light on this dark cycle will help us bring an end to it as a source of self-compromise.

Suppose someone walks into your office and drops the bomb that your company has unannounced plans to lay off several employees, and that no one knows who these unfortunates are going to be. Without higher principles to meet this unexpected moment, the fear would surely take control of you and the moment. In no time, you would be the victim of your own self-compromising plans for revenge on an insensitive company, or some such enemy.

Of course, at first glance, feeling scared and getting angry in an event like this seems like it makes sense. But a closer look clearly shows how it betrays. We can't have fear without anxiety. Anxiety can't exist without unconsciously comparing what we hoped would happen, to our new fears that it won't. And connected to this spreading fear our expectations won't be realized is our growing resentment of the situation, or person, we blame for wiping out our hoped-for happiness. So bitterness spreads. And as it does, it whispers to us that since we've already lost our future, why should we do anything more, for anyone, in the present? Now defiance has the reins, and in no time, self-righteous anger courses through our veins.

It's impossible to have one sad or sour state without another. But there's still much for us to see. Negativity, like all forms of thought, is actually physical in nature. All things physical, all forms of matter, have mass. And any mass in motion has momentum. Now, with these facts in mind, let's go back into our illustrative story and see what the momentum of this negative state has to ultimately attract.

So now the boss walks into your office -- or you see him at lunch -- and he asks you to do some extra work. But with the feeling of being betrayed still fresh in your heart, you can't help but meet him and his request with a full-blown negative state. The impression you make on him is indelible. Later on, at a time unknown to you, this same superior starts to review who he's going to keep on and who to let go. And he chooses to release you. Why? Because among other items weighted in his decision process, he recalls your barely masked aggression and obvious resistance to his request.

We can turn the tables on these troubles by employing what we understand about the power of attraction. So, let's start the story over and put ourselves in the place of this formerly self-punishing person. In our new scenario we receive the same bad news. But this time, the first thing we do -- instead of falling into fear -- is become aware of it as it tries to pull us down. Why this action? Because we know we can't have one fear without another. We work very hard to stay inwardly awake to its punishing presence in our psychic system.

We mustn't try to make this negative inner-state -- or our situation within it -- do anything. We must do nothing but remain right there, aware of our fears and worries, but doing nothing about them. Never mind what rioting thoughts want us to consider as solutions to our sinking situation. Going inwardly alert, but silent, is all that's really within our power -- at the moment. Any other action would be fear's. And we already know what happens to us when we assume this mistaken psychological position. That's not the way for us any more. We want something higher. We take ourselves out of the tough spot we're in by not letting anxiety or worry dictate the terms of our future actions. We take the only step we can that's clearly not a part of the fear we feel. In a way, it could be said that we take the right step by not taking the wrong one. The real point here, and we must experience the miracle of it for ourselves, is that the next step will come.

Our success in separating ourselves from the forces that compromise us is as much under law as are the ones that have always left us in the lurch. Everything we need for this new inner success must reveal itself if we'll just wait for its arrival. Truth always fulfills its promise if we cooperate with the wisdom of its ways. Now let's return once more to our psychological story and see how our new understanding attracts a new and brighter outcome.

So there we are, facing the bad news -- but also resolutely facing our fears at the same time. Since we now know there's really nothing else we can do at the moment that isn't on fear's terms, we just go back to our business as usual. We do our work. Only now we're active outwardly and inwardly.

We listen neither to the clamoring of those around us -- about the impending doom -- nor do we heed the shouts from our own mind hammering our inner ears. If we do this, to the best of our ability, one of two things has to occur. And both results are excellent. Both are success.

Now when we run into the boss or he asks us to do some work -- above and beyond our usual job -- we just do it. No complaints. No resentment. We're not going to do that to ourselves anymore. We know better than to be bitter! And the boss notices our effort to be the right kind of person. It's natural that he's attracted to the rightness in our attitude. And when that crucial time arrives for personnel evaluation, to see who stays and who goes, we get the nod to stay. Why? Because our new attitude won for us what we had feared to lose.

And even if this part of the story doesn't happen in quite the way it's been written, we've still won a major victory. Why? Because any time we turn our backs on what frightens us, we also turn our backs on the self-compromising acts those fear-filled conditions attract. Instead, in the absence of fear and self-compromise, we attract what is fearless, which is the same as saying we attract the next higher level of life.