The Awakened Life Is The Best Life 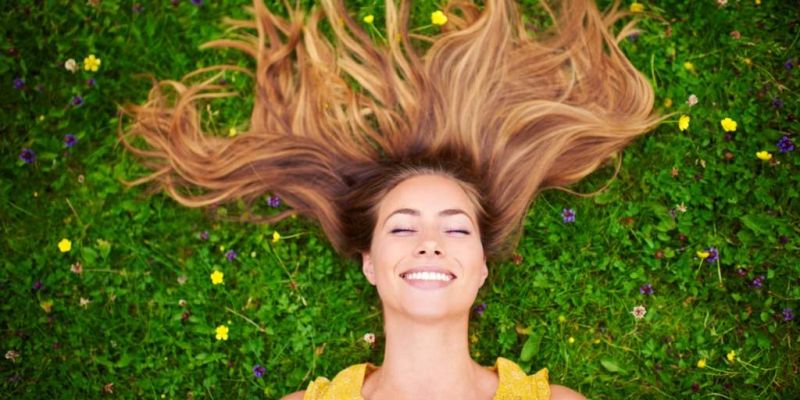 Choosing your personal lifestyle became critically important starting only a few decades ago, after it was realized that your well-being, and especially your health, depends on your lifestyle. This was the most important turning point for the wellness movement. Previously, maintaining physical health was centered on preventing risks like smoking and high cholesterol diet, and medical training in wellness was practically nil.

Most of the worst risks are still connected with bad choices. You have the freedom to choose a lifestyle that includes tobacco and alcohol, no exercise, and a diet heavy in processed foods, hydrogenated fat, and sugar. But there’s enough information available to give pause. As a result, better choices are being made by most people, and an improved lifestyle is the result.

You might go on to ask, “What is the absolute best lifestyle?” This can be a life-changing question.

Let’s assume that you have already made good choices about diet and exercise. That’s a big assumption because age and education have a major impact in those areas. For example, about 50% of adults under thirty take regular vigorous exercise, a number that falls off with every passing decade, reaching a low point with adults over seventy. But let’s stick with the assumption that you enjoy a healthy lifestyle, to which we will add that you meditate regularly and perhaps attend yoga class.

As beneficial as such a lifestyle is, the key to the best lifestyle hasn’t been found. What statistics fail to reveal is that modern secular society has some dominant trends that work against true, lasting well-being. These trends include the following (they don’t make for nice reading):

These challenges are persistent. You hear about them every day or actually experience them. They are inescapable, and the individual is powerless to solve them. Any single issue on this list is enough to overwhelm your life if you dwell on it. Dealing with malaria in Africa, opiate addiction in the Rust Belt, suicide among veterans, or the looming prospect of Alzheimer’s—take any one of these and you can devote every waking hour to it.

For the average person, however, the real issue is that no one can block out or escape these trends. They provide a background of troubling chaos. You cannot put your head deep enough in the sand to be unaffected. The most enlightened diet, exercise, meditation, and Yoga program do not provide a solution.

With that in mind, I wrote a book a few years ago titled Metahuman, which takes its title from the Greek word “meta,” which means “beyond.” I set out to find the best lifestyle that brings lifelong well-being in the present chaotic condition of the modern world. You might be surprised to discover that this isn’t a spiritual lifestyle—I deliberately avoided even using the word spiritual in the book. The best lifestyle needs to include the spiritual and yet go beyond the connotations of spirituality—in other words, we need a “meta” lifestyle.

The best lifestyle can be described in a single phrase, waking up. When you lead such a lifestyle, you devote yourself to going beyond the everyday routines that people live by, the second-hand beliefs and opinions we have all adopted, the stories we continually cling to, and the agenda of the ego. Waking up is about evolution, higher consciousness, and the infinite potential that belongs to every human being.

Every problem listed above is mind-made. We find ourselves trapped at a level of consciousness that not only fuels chaos and confusion but which adds to them. Unknown to ourselves, we inhabit a kind of virtual reality walled in by constricted consciousness. Literally the reality we take for granted is a dream, spell, or illusion—choose any word for it you like. The “real” reality lies deeper inside us, at the source of pure consciousness that is the field of infinite possibilities.

Modern secular society can be seen as the most perfected virtual reality ever devised—you can spend a lifetime on your computer if you want. Taking that perspective, modern life is the ultimate trap, and nothing on the list will be solved. But there is an alternative. Modern life is so open to freedom of choice that it provides the best setting ever devised for escaping the illusion.

In Metahuman I took the second perspective, because each of us can clearly see that evolving to higher consciousness—in other words, waking up—is the only true solution.  If you seek a solution to any problem, you can either struggle at the level of the problem, which is frustrating, or you can live from the level of awareness where solutions unfold through the infinite power of consciousness. This level is real, and it is accessible to all.

I am only offering the barest sketch of what waking up is all about, but I wanted to highlight that there is such a thing as the best lifestyle.  Nothing that’s good in your present life has to be sacrificed—waking up expands every aspect of fulfillment. What’s really at stake is making the decision to wake up. That’s the first step in the direction of a future that works instead of a present that defeats us.