The challenge of aging in an anti-aging culture… 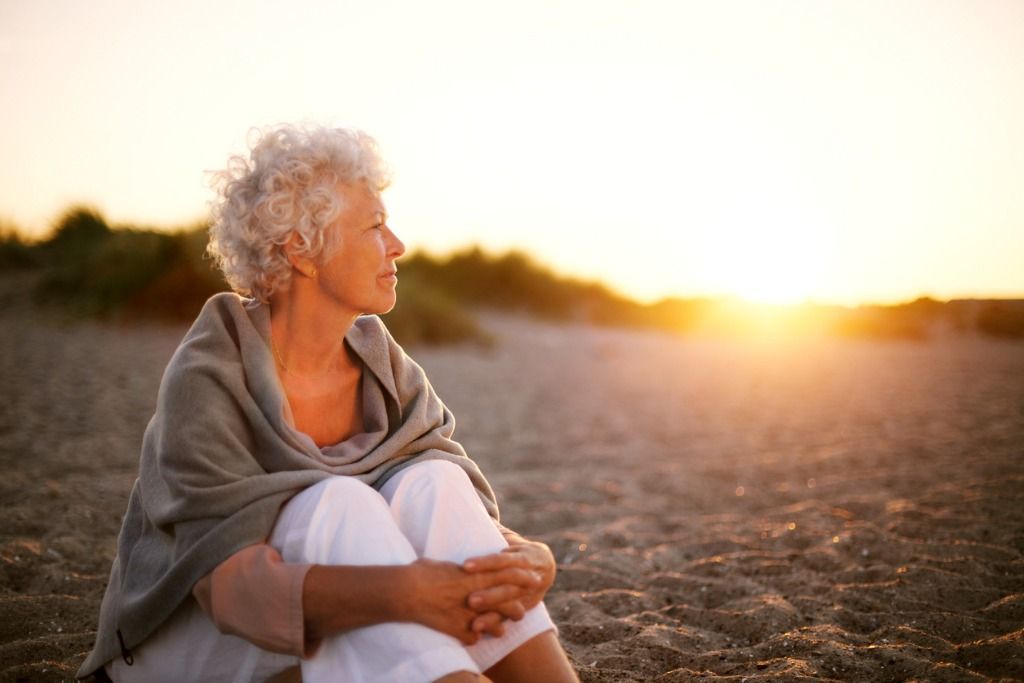 The challenge of aging in an anti-aging culture…

When I went to India five years ago, somebody came up to me and said, “Ram Dass, you’re looking so much older!” Now try that on in this culture. You’d think, “Oh my God, I didn’t get enough sun. I’d better do something – lift, tuck, push, smile more, look healthier, get radiant, take vitamins, get exercise.” I mean, you’re mind just runs the gamut of these things when somebody would say a horrible thing like that, but then I heard the tone with which he was saying it, and he was saying it with respect.

Now, if you think aging is bad, try dying. There’s this culture’s obsession with issues of death, with capital punishment, with abortion, with inner city violence, with guns, with war, and I think there is a kind of moral crisis.

When I came back from India, I came back armed, if you will, with the fact that there were many more people who held different views of the process of dying. Now I have to for a moment go back to what had happened to me in 1961. I had gone from being a Western social scientist over the edge into another way of understanding reality, experientially, not intellectually, and without getting into all the politics of this issue and all the moral aspects of the issue, this was the result of me taking psilocybin mushrooms. 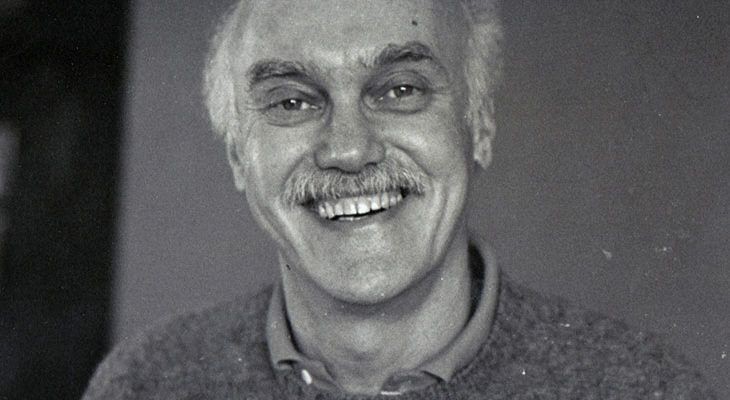 The result of that experience to describe just a few moments of it, there was a moment where I was sitting in meditation alone in a darkened room, and I suddenly saw myself about 8 feet away. I saw a body, and I looked to see who it was, and I saw that it was me. It was me in one of my roles, and these kept appearing and I kept having to release them, “Okay, I can let go of that one,” and one by one my social roles kept disappearing.

This experience lead to a project we started at Harvard, and Aldous Huxley was at MIT, and we started working with the Tibetan Book of the Dead. We got a copy of this book – this ancient text that’s 2500 years old that was used to read to monks during the 49 days after their death. It all had to do with the disillusions of the self, and what I experienced when I read parts of that book was that it was describing these experiences that I had just been having with this mushroom. The parallels were so intimately identical that one had to assume they were talking somewhat about the same thing.

What had happened as a result of that experience was that my attitude towards death changed in a very profound way.

The result of this experiment was in this strange and organic way, people began to want me to be around them when they were dying. Now I had no training in any role connected with this, but I started to be present with people and have done that now for many decades, and let me say to you that the opportunity to be with somebody as they’re dying is the most powerful experience of my life, and it awakens me most profoundly.

It is as close to my yoga as I have, and each time, I go through this process with another person, I feel like I have been given an incredible gift.