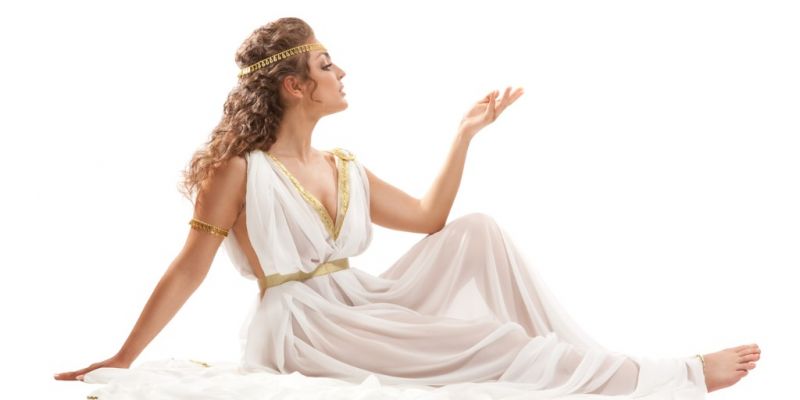 The time has come to think about women’s power and not just women’s rights. When the New York Times editorial board recently split over which Democratic presidential candidate to endorse, the debate was over two women, and eventually both Elizabeth Warren and Amy Klobuchar were selected. This is a sign of our collective exhaustion with a president who expresses the most extreme and worst aspects of masculine behavior. The best hope for turning the tide is said to be the suburban women’s vote, which already showed its power in the 2018 mid-term elections.

But something much deeper is going on. Masculine behavior has run its course as the model for power. The arms race, world wars, civil conflicts, and an insane buildup of atomic bombs symbolize masculine aggression reaching some kind of apex that is also a dead end.  The urge to fight and to turn competitors into enemies, nations into armed fortresses, and everyone into winners and losers won’t save a planet that needs emergency medicine.

We find ourselves in a drastic state of imbalance because one entire half of the human psyche, the feminine, has been suppressed, violated, or ignored. The human mind isn’t a chaotic morass. For at least 30,000 years, dating back to the rapid evolution of the higher brain, Homo sapiens has lived by themes and motifs that guide our actions. The pioneering psychiatrist Carl Jung called these concentrated themes archetypes, but there is no need for special jargon—at this moment every person taps into the same themes tht permeate civilization back to its roots.

As modern people we see ourselves as beyond mythology, and in fact superior to myths, which feel superstitious and irrational. But if you look at the Greek goddesses—Aphrodite, Hera, Athena, Demeter, and more—each symbolizes a divine feminine energy that must be included in a complete human being, no matter of what gender, or even without gender if that is a conscious choice.

The most basic listing of the divine feminine indicates instantly what is missing on the world stage right now. The leading qualities of the feminine are

Mothering, the source of tenderness, affection, nonjudgmental acceptance, and nurturing.

Abundance, the freely given gifts of food and water supplied by the earth.

Beauty in every form.

Inspiration, in the form of intuition, insight, and the muses that inspire art and music.

Peace, the impulse to live as a family in harmony.

If the ancient Greeks, Indians, and Chinese could identify and express all of the qualities, not to mention valuing them as divine attributes, how advanced are we who turn our backs on them? There is a concerted call for more women leaders because the rampant behavior of out-of-control masculine energies cannot be tolerated any longer. But the whole point of calling feminine energies divine is that they apply to everyone.

The most reviled leaders in modern history are Hitler and Stalin, neither of whom had the slightest trace of the feminine and whose pure masculinity doomed tens of millions of people to death and suffering. The most revered leaders were Lincoln and Gandhi, both of them repositories of peace and reconciliation. (They both wore shawls,, a gesture toward women’s dress, and Gandhi sat beside a loom, which became the central symbol of India’s flag.)

The choice to express masculine and feminine energies has been unbalanced for a long time. As one psychologist wryly noted, from kindergarten onward boys are trained to be winners who wield power while girls gain their worth by attracting men who are winners and wield power. Daring to break out of the mold of the “second sex” has carried social disapproval and rejection as a constant threat.

All of this is well known, and the modern women’s movement has strived to redress the imbalances that society has tolerated and encouraged. But even when more women assume leadership roles, as they are doing and will continue to, if men don’t respect the feminine archetype, they will never allow it to be part of themselves. The painful truth is that the same men who were motived to kill 100,000,000 people in the twentieth century are just as wiling to kill the planet.

The so-called goddess movement has been vital for several decades but still exists on the fringes.  Its most basic aim is to give a woman a sense of self-esteem and worth in her own right, not as an adjunct to a man.  This message has widely taken hold in developed countries and has seeped, with aching slowness, into the less privileged world. The next step should be simultaneously personal, social, and spiritual. It should be a movement toward wholeness for everyone.

You cannot make yourself whole; you can only realize the wholeness that has always been inside you. We all live right now in separation, not primarily because of political divisions but because we are divided in ourselves. The divided self tries to live as if one half of itself, the masculine, stands for the whole. It doesn’t and never will.

Everyone needs to take steps to express the suppressed aspects of wholeness. Right now the suppressed aspects are feminine, which has been true for centuries. But wholeness can’t be destroyed, only hidden. You are the agent of peace, nurturing, abundance, beauty, and inspiration. You either express these values or you don’t. The choice involves a conscious decision, and when enough people make the decision, the world will change. Everyone needs to look to the divine feminine. This is the dominant challenge that faces every society, and the future of humanity depends upon meeting the challenge as consciously and as soon as possible.