The Enormous Importance Of Bewilderment 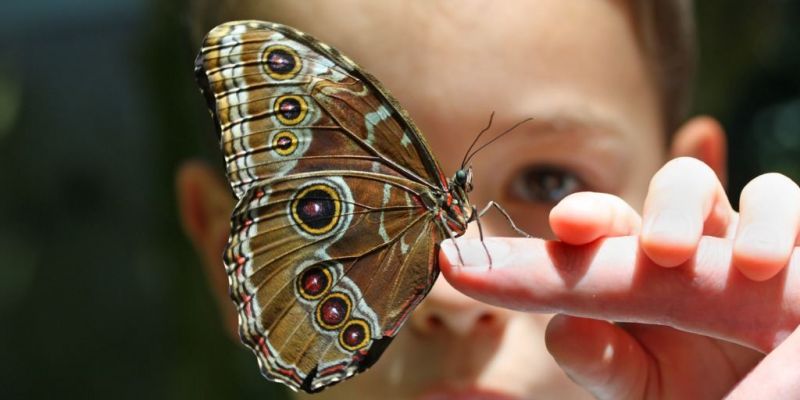 There is a creative state of confusion that is incredibly special: bewilderment. Ordinary confusion bothers us because people find it hard to live with uncertainty. Stress is increased if you don’t know what’s going to happen next. But instead of being an anxious state like ordinary confusion, bewilderment is the exact opposite: it leads to creativity, wonder and awe. If you are really bewildered, you will experience bliss.

To explain how this can be true, some other factors have to be recognized. First, certainty locks down and limits the mind. Second, false certainty brings comfort only because we tolerate living with a lie. Third, no one genuinely knows what they claim to know. These might sound like the ideas of a contrarian, but all three statements are literally true. If you don’t realize that you have locked down your mind, consider the following:

These huge gaps in our knowledge get papered over every day, which brings us to the second statement, that false certainty exists in order to make us comfortable. Socrates, who was famous for wisdom, said that the only thing he knew was that he knew nothing. Few of us would be remotely comfortable living with that truth.

Once you have decided to be comfortable with false certainty, you agree to live a collective lie, or shared illusion. This illusion consists of the virtual reality created by perception. The entire world consists of objects we see, feel, touch, taste, and smell. Other creatures like bats who use sonar and snakes that sense molecules in the air with their tongues, create their own virtual reality. But humans have the advantage of naming our perceptions, telling stories based on them, and thinking about how to upgrade virtual reality.

At the present moment science exists as the main force to upgrade virtual reality; centuries ago religion performed the same role. The drawback to religion is that it is subject to myth and superstition, not to mention that faith is required to believe in metaphysical entities. Science got rid of the immeasurable aspects of reality and much of the superstition, but it has run afoul of its own drawbacks. These are serious enough that there is continued discussion about science being in a crisis.

The crisis came about because false certainties are beginning to unravel. This unraveling centers around science’s dependency on the material world as the ultimate reality. For everyday living the material world seems secure, but there are some hidden flaws that can no longer be ignored.

What all of this scientific confusion amounts to is a fork in the road. One way leads to more of the same false certainty that we are currently living with. The other way leads to a frank admission that existence is incomprehensible in objective, measurable standards. Strangely, that recognition is the road that leads to a better future for everyone.

Once you admit that existence is incomprehensible, you are bewildered, yet your bewilderment is based on reality, not false certainty. Reality, stripped of mental lockdown, is awe-inspiring. Einstein said that without a sense of wonder, no great scientific discovery is possible. The same is true of other things that we find wonderful without offering a local explanation for them, such as beauty, love, creativity, natural wonders, joy, spiritual experiences, and the pure bliss f being alive, here and now.

Bewilderment opens the way to this shared reality in place of the virtual reality we have cobbled together collectively. As the poet Rumi advised, “Exchange your cleverness for bewilderment.”  If we cling to our current state of virtual reality, we are imperiled by war, a despoiled planet, nationalism, racial prejudice, and worst of all, ignorance over who we really are. Bewilderment offers a creative way forward, and right now it is the only open door that leads us out of our mind-made nightmares.

Hope, Love, and the Web of Life

Stabilizing Your State Of Being

How to Stop Living Paycheck to Paycheck 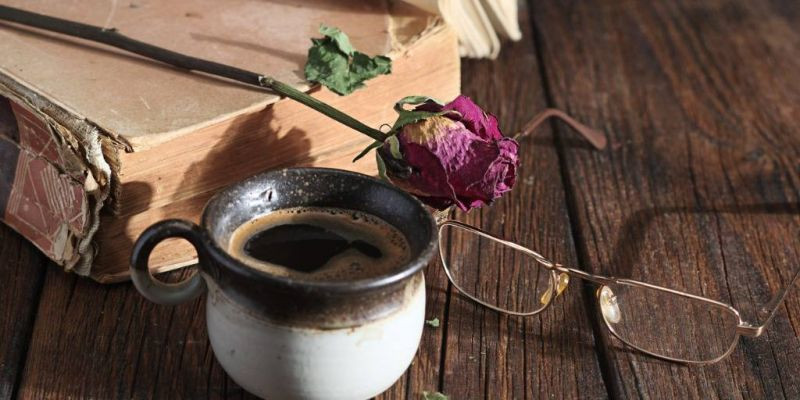 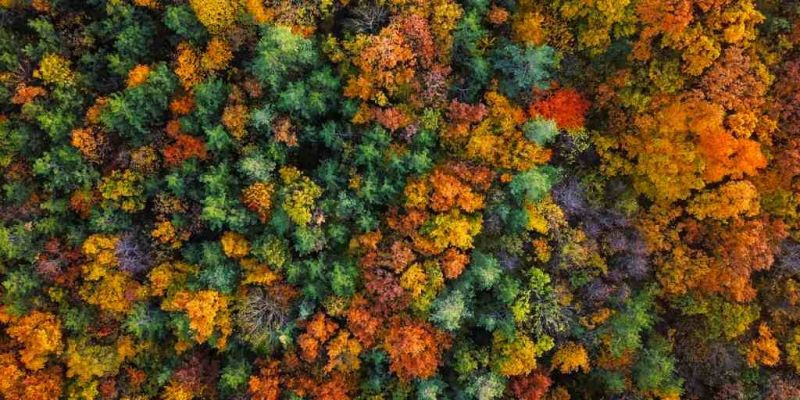 How To Embrace Change Without Anxiety
Deepak Chopra 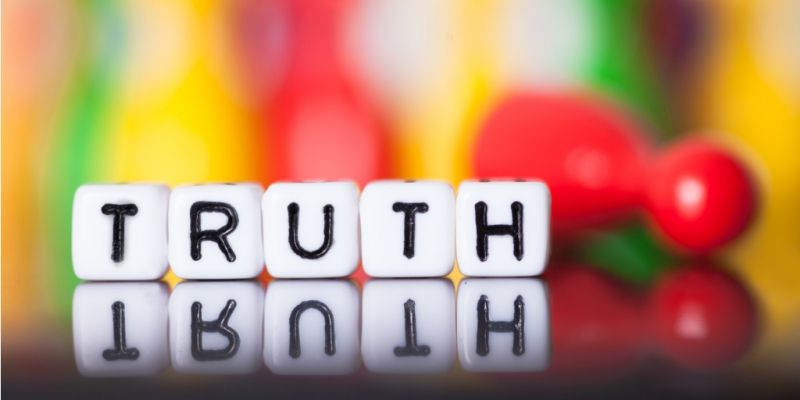 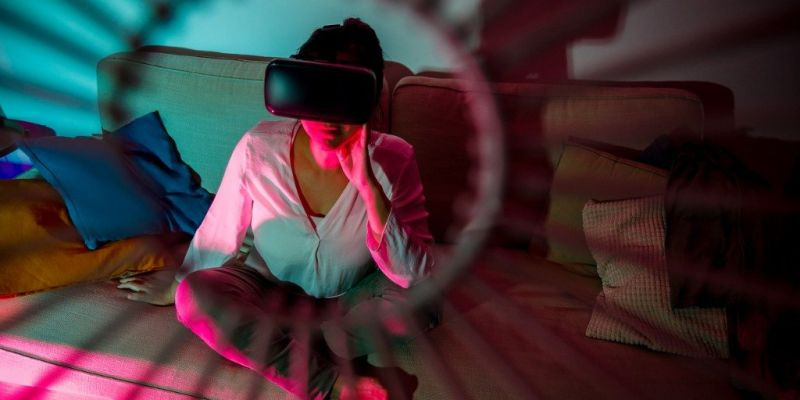 Is The Metaverse The New Hope For Mental Health?
Deepak Chopra 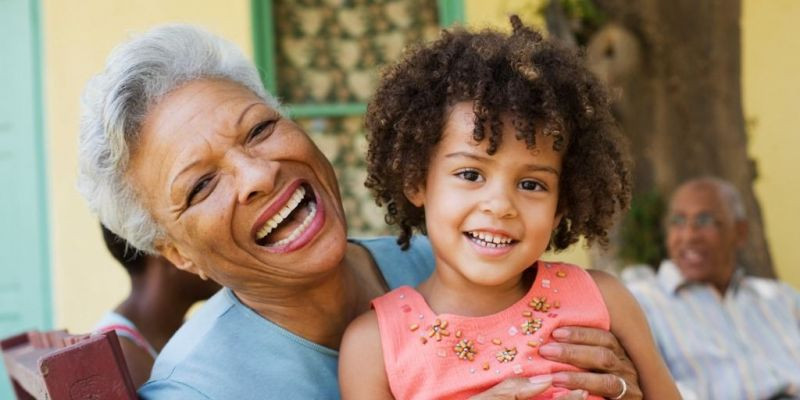 The Key To Anti-Aging, Awaken Your Being
Deepak Chopra

How To Make Aging A Blissful Experience
View all