The Miracle of Physicality 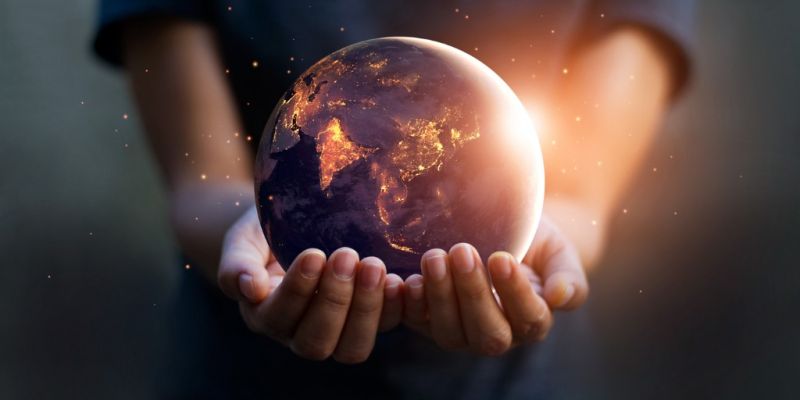 Today I’d like to take a look at “the miracle of physicality.” If we really are “all one” (and we are), what IS this One Thing that becomes physical?

The other day I was doing some re-reading in one of the powerful books in the Conversations with God oeuvre, titled “When Everything Changes, Change Everything,” and I happened upon a passage that neatly explained this question. It said that more and more we are coming to understand that we are something other than the body, other than the mind, and yes, even other than the soul. We are all three combined, and “the Whole is greater than the sum of its parts.”

The Whole Being that we are is pure energy—which might be called Spirit. Your body is an energy package. So, too, is your mind. Likewise, your soul. In short, you are a spiritual being having a physical experience.

Physicality should be understood to be illusory, in the sense that it is neither where you are, nor who you are.

I said that . . . who you are, where you are, when you are, and what you are, are all the same thing. I call this same thing “God.” You can call it anything you wish, but you cannot ignore it, nor pretend that this larger context within which Life expresses itself does not exist.

We are talking here about your very Essence. This is the raw Energy of Life itself. That Energy, that Essence, is not physical, but it became physical in order to Know Itself in its own Experience. For this is the triumvirate expression of Divinity:

The miracle of physicality is accomplished by The Energy and The Essence through a process that could best be described as “a quickening of the spirit.”

The primal sound of the Universe is the lowest note in the score of God’s symphony. It is the sound of om…a rumble so deep, it almost sounds ominous. In recent years deep space listening devices have actually been able to pick up this sound. It is the Original Vibration. It is The Energy and The Essence, oscillating at its slowest speed.

When this speed increases, the pitch goes up, from a deep rumble to the gentle melody of life as we know it. Everything begins with the First Vibration.  Everything begins with sound. And The Sound said, Let there be Light. And it oscillated Itself so fast that its very Essence became white hot. And Light was born.

And then, through the simple yet elegant process of shifting its oscillation between various frequencies, The Energy and The Essence produced other manifestations of physicality.  And the deep sound of om became the sweet sight of life.  (“And the Word was made flesh, and dwelt among us.”) The faster The Energy and The Essence vibrated—that is, the higher the frequency of its oscillations—the more solid that which is not solid appeared.

Think of it this way: If a point of energy can move rapidly enough in a straight line between Point A and Point B, it will appear to be at neither Point A nor Point B, but at every point in between.  Its incomprehensible speed makes it appear to the human eye to be nowhere in particular at any given moment, but everywhere at once—because it is moving so fast, we can’t “spot” it in any single block of time and space.  Therefore, the rapidity of its movement makes it appear as a solid line between A and B.

You can prove this to yourself with a little experiment. Paste a big black dot on the end of a transparent straw. Now hold the straw in front of your face and move it left-to-right against the background of a white wall. You will see the dot move, of course, and you will be able to point out exactly where it is at any moment.

Now, increase the speed with which you move the dot, finally getting to the place where you are moving your hand and the straw back-and-forth so fast that the dot cannot be seen as being in one place or the other, but, in fact, in all places at once. If you squint just a bit, this will appear to the naked eye to be a straight line.

The human mind cannot compute the data that it is seeing fast enough to keep up with the new data it is seeing. The data stream is faster than the mind’s ability to analyze it. Therefore, the mind does not know what it is seeing.

The world is 2% matter and 98% space, but it looks to us “for all the world” as if it is exactly the other way around.

Thus, we live in a world of our illusion. Yet it was purposefully created this way by the Originating Intelligence. The mind is a device beautifully designed to analyze a limited amount of data from an Unlimited Source. It was never intended to comprehend All Of It At Once.  That is the job of the Soul. 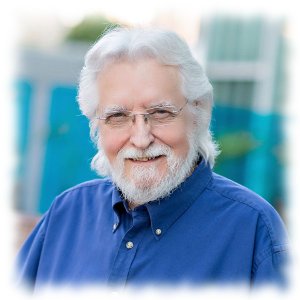 Neale Donald Walsch is a modern day spiritual messenger whose words continue to touch the world in profound ways. With an early interest in religion and a deeply felt connection to spirituality, Neale spent the majority of his life thriving professionally, yet searching for spiritual meaning before experiencing his now famous conversation with God. The Conversations with God series of books that emerged from those encounters has been translated into 37 languages, touching millions and inspiring important changes in their day-to-day lives. Neale has written 29 books on spirituality and its practical application in everyday life.

More posts from author
Monday, 18 July 2022 “Believe nothing I say. Simply live it. Experience it."
Monday, 17 January 2022 What is the Self?
Friday, 17 December 2021 An Exploration of The Ten Illusions of Humans 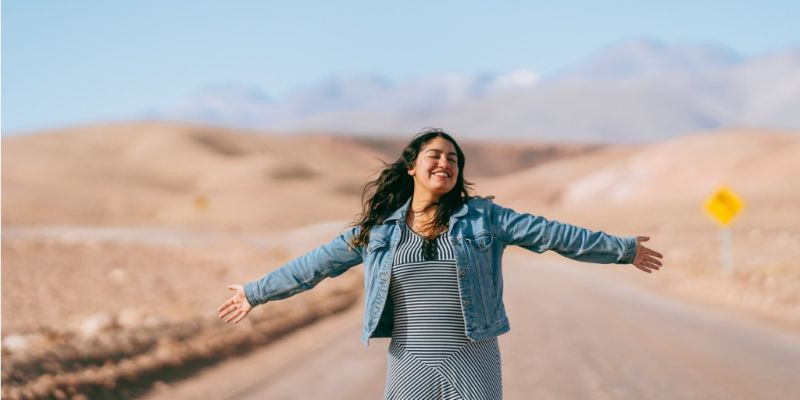 “Believe nothing I say. Simply live it. Experience it."
Neale Donald Walsch 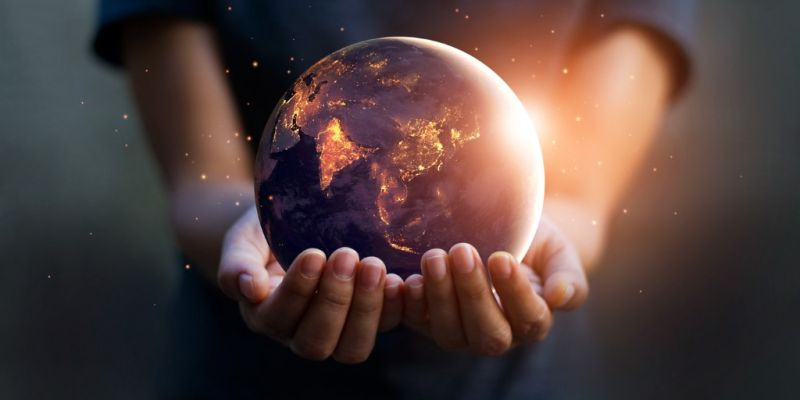 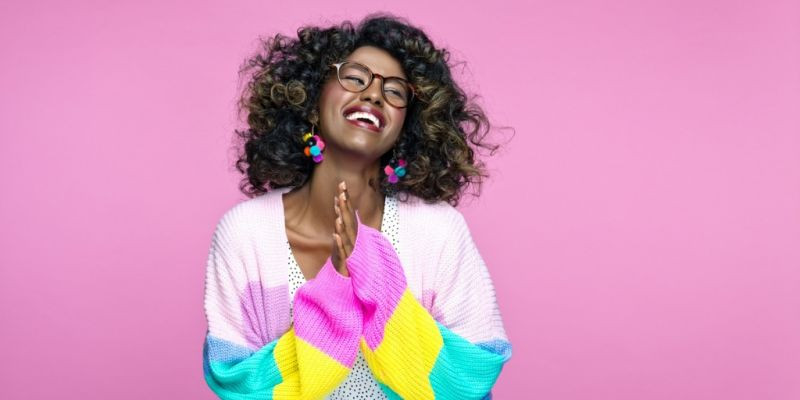 What is the Self?
Neale Donald Walsch 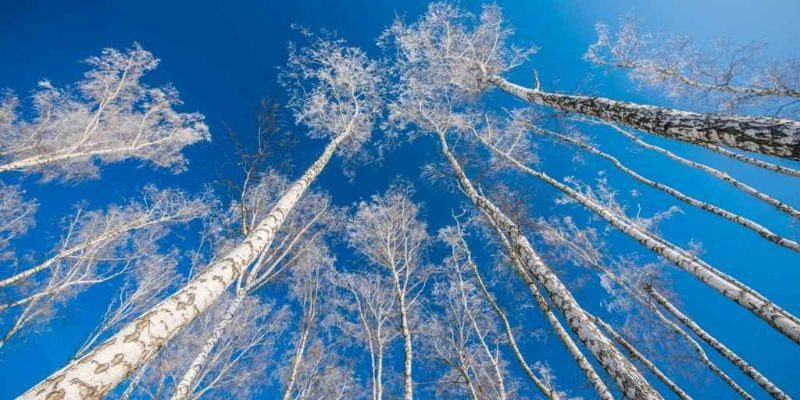 An Exploration of The Ten Illusions of Humans
Neale Donald Walsch 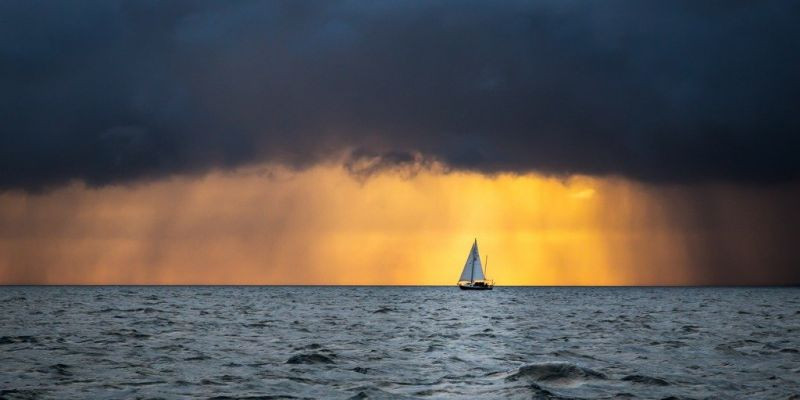 THE STORM BEFORE THE CALM: Can We Talk?
View all