The Mystery of the Eternal Now 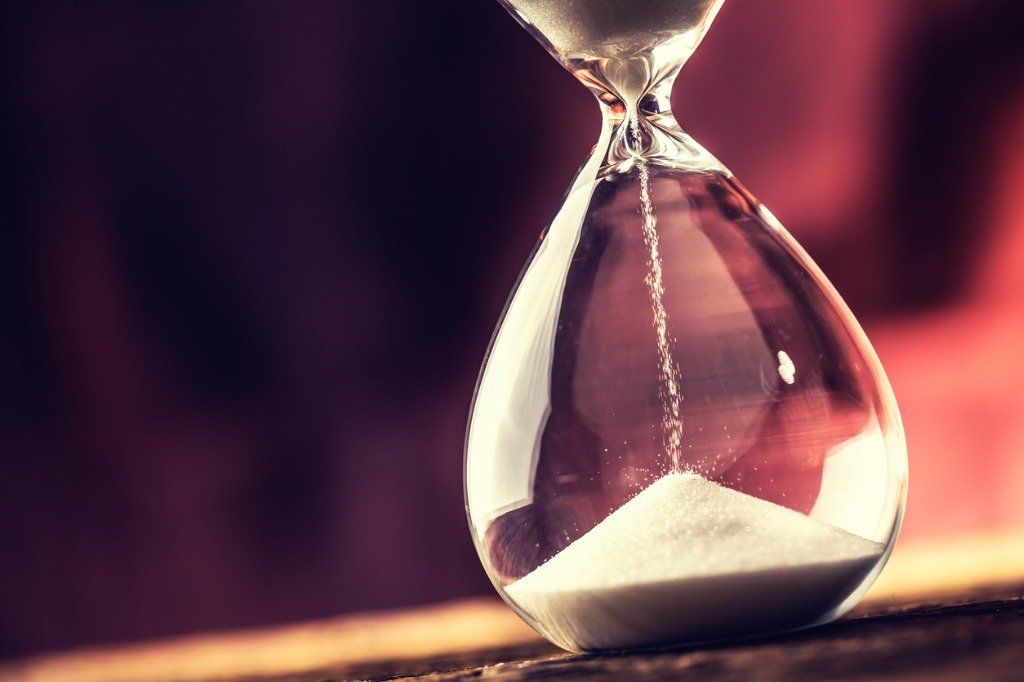 The Mystery of the Eternal Now

People have become convinced that there is a spiritual benefit to living in the present. This is a surprising phenomenon, because nothing seems more mundane than the here and now. You wouldn't expect anything special to emerge from the constant flow of seconds, minutes, and hours that fill everyone's life from the moment of birth. There must be a deeper reason for giving the present moment a special value. (As an introduction to the significance of now, please see my recent post, "What Does It Mean to Live in the Present?"

"Now" is a concept that runs deeper than you might suppose. First of all, it cannot be measured by the clock. Before the tick of the clock is over, it has vanished into the past. Likewise, the experience of now as a subjective event is ungraspable by the mind. A thought is gone the instant you think it, and there's an argument from neuroscience that says the words you perceive as a thought are after-effects of the brain activity that created them, since the electrical impulses and chemical reactions inside neurons take fractions of a second, while the words in your head take much longer.

In fact, because the now can't be measured or seized upon, it doesn't actually exist in the scheme of time. The present moment is like the mathematical definition of a point, which has no length--it is merely a marker dividing one measurement from another, as in the number 1/3 expressed as .3333 on to infinity.

But the same convention misrepresents time as it really is. Time is relative, as Einstein showed. It can slow down and speed up depending on where you are standing in relation to a moving object. (The fact that time speeds up in the presence of a large gravitational field is used every day to give precise locations on the Earth from GPS satellites--they must compensate for the different rates of time between outer space and within the Earth's gravitational field.) Time also comes and goes. It has a very different nature in the quantum field than it does in the everyday world, and when you go deeper, into the quantum vacuum, time disappears where it came from, a void without dimension that is the source of space, time, matter, and energy.

You don't have to delve into these points of science, or the mystery of time as studied by philosophers, to realize something important. Time in the human world is a malleable, elusive experience, which is why we feel that there aren't enough hours in the day but also that time hangs heavy on our hands. The difference between not enough time and too much time is completely personal.

The timeless is just another word for the now. Being outside clock time, the now is unique. For each of us, if we stop buying into the convention of clock time, the now is the meeting point between the known and the unknown. The known is the past, the unknown is the future. What makes the now so intensely real is that life consists of nothing else but the flow of the known into the unknown. You know your last thought, but your next thought is unknown. So the real issue is how best to live at this ever-flowing, omnipresent reality?

Most people, conditioned to be afraid of the unknown, try to ignore it or at the very least blur its impact. They think, say, and do the same thing today that they thought, said, and did yesterday. No one is immune from this habit. We need a buffer from reality so that it can't hurt us so much--or so we suppose. In any encounter we bring a set of expectations that buffers direct contact, whether it is contact with another person or a new situation. These expectations tell us where we are in relation to the person or situation.

From one perspective this setup is all well and good. You don't want to meet your family at the breakfast table and ask them who they are, and you don't want to go to work and learn your job over every day from scratch. The continuation of memory keeps things moving along. But the thread that memory provides is in time. It has nothing to do with the now, which is timeless. Memory, habit, social conditioning, and everything else that makes life continue day by day has one fatal flaw: nothing new could ever happen. Without the eternal now, which constantly renews our experience, life would be a ceaseless repetition of the old.

This gives us a clue how to live in the now. Be open. Let the new emerge. Be alert to unknown possibilities. Don't get stuck in your old habits and expectations. This sounds all very well, but what in practical terms do you need to do? In terms of physical and mental activity, there is nothing to do. Doing happens by the clock, as so does thinking. You can only live in the now if you go beyond time. This journey occurs in consciousness. One striking feature of Buddhism is known as the teaching of non-doing. It gives instructions for how to be timeless or to put it another way, how to live in the now.