The Return To Wholeness Is What We Need Now 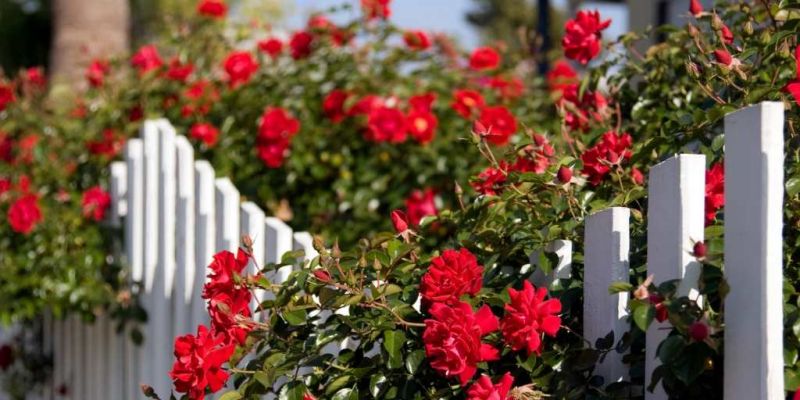 Human beings made a bad bargain when we gave up our wholeness. Every other living creature takes wholeness for granted, meaning that bacteria, ferns, horses, and chimpanzees survive and thrive simply by being who they are—they have no other choice. The material processes, from cell to tissue to organ are the foundation of their existence.

Only humans evolved to have self-awareness and a higher mind linked to a higher brain. With these unique gifts we made a bargain to be separate from Nature’s fixed scheme. The bargain was simple in its outline. By going our own way, making our own decisions, we would do better that if we obeyed material processes alone, as other living things do. From the first the bargain was uncertain. At one point during the last Ice Age hominids were pushed to the tip of Africa and may have constituted only a few thousand survivors. On the other hand, Homo sapiens spread across the globe and developed civilization in an evolutionary blink of an eye. The horse took 55 million years to evolve, compared with which our ancestors developed agriculture 12,000 years ago, mined and worked metals 7,000 years ago, and wrote the Hebrew Bible 3,000 years ago.

The bad side of the bargain also developed in the blink of an eye, as far as evolution goes. The mummified remains of the prehistoric “Ice Man” discovered in the Alps in 1991, died as the result of a violent attack with weapons around 3,000 B.C.E. Every culture’s mythology includes a Golden Age that was lost when humans began to suffer and war against one another. We are the only creature who suffers and knows that he suffers, and if we are not the only one who suffers mental anguish, we have certainly perfected it.

You can look at the evidence and decide that having such a mixed destiny was inevitable. But this conclusion is undermined by a simple fact: We made our bad bargain with ourselves. We didn’t bargain with Fate or the gods; we weren’t prisoners of our biology; and wholeness didn’t have to be sacrificed. Around 5,000 years ago, in the roots of Vedic literature, it was already known and recorded that suffering was a creation of the human mind. A return to wholeness was also outlined, and ever since, in all the wisdom traditions on record, that choice has remained open. Having made a bad bargain without ourselves, no one can unmake the bargain but us.

In fact, the bargain was and remains individual. You and I choose to give up wholeness every day. The influence of society, family, and friends is powerful, yet ultimately each person has self-awareness and can escape from the state of non-wholeness, which has also been known as duality or separation. Here are the major symptoms of the dual mindset:

A moment’s reflection will bring these points home personally. We constantly veer from one trait to its opposite. If you have a headache, for example, you can attribute it to your brain, to stress at work, to overdoing your physical activity, or to dealing with your children. Pick a perspective, and any experience falls into the same scheme. As a result, we are deeply confused and conflicted inside. Anxiety, self-judgment, and denial easily follow.

In a thousand ways duality reinforces itself. The desire for peace is countered by hatred of enemies. The worship of technology ignores the mechanized forms of death that technology has developed. If we look at our times, war is on the scene, as ever. Climate change is a fact scientifically but is emotionally opposed by climate deniers. Obvious lies prevail in politics and are swallowed whole by conspiracy-minded millions.

The root problem hasn’t changed, no matter which historical age you examine. Either duality/separation is inevitable or it can be integrated into a larger perspective of wholeness. The choice isn’t fanciful. The human body operates holistically in line with our evolutionary history. Cells routinely cooperate, put the interest of the entire body ahead of individual outcomes, communicate freely, and exhibit almost unlimited intelligence.

The flow begins deeper, near the source of consciousness. Just as our bodies are designed to be whole, the flow of creative intelligence is part of the design of human awareness. The trouble begins with a disconnect. Once the thinking mind deludes itself into believing that it is the true source, something quite damaging happens. The delusion spreads. The mind’s most pernicious ability is a kind of diabolical creativity. Schemes based on hatred, violence, us versus them thinking, fear of the future, fear of death, and fear of other people—all of this is engendered by the single deluded thought that we are made of our mental experiences.

Just as damaging are the mind-made habits, false beliefs, outworn conditioning, social prejudices, denial, and perverse mindsets that run rife. Once these creations are considered normal, you can have a successful career in business and politics by espousing total lies and the denial of reality. The mythical Hydra of Greek mythology that grew a dozen heads every time one head was cut off stands for the human mind, which has populated the world with ever-multiplying products of a single disconnect from our source in consciousness.

The other side of the bargain keeps normal life on track with its satisfactions, pleasures, and achievements. But they obscure the thing we need the most, which is not to upgrade the bargain, but to transcend it and return to wholeness.  Humans have always created our own destiny, including the very concept of destiny. Being bound by concepts is the root problem. Provide everyone with a vision of being whole again, of solving the problem of human suffering, and we can be what we were designed to be: Conscious agents with unbounded potential who draw from a field of infinite possibilities. Without such a vision, what else can lift us out of confusion and conflict?