Watch and Release Yourself from Disturbing Thoughts and Feelings 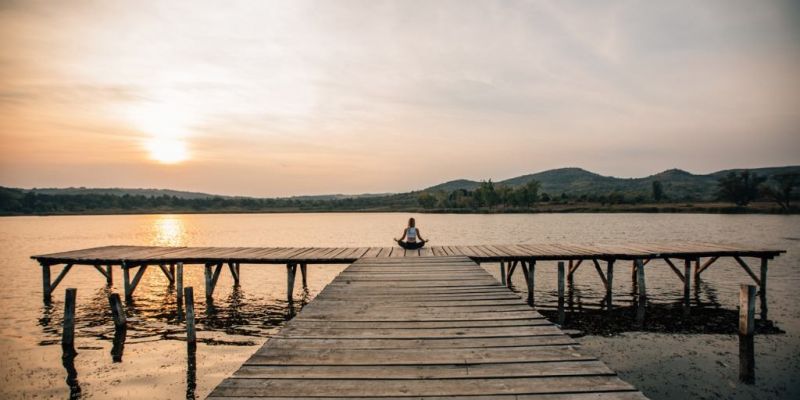 All of our life experiences have been trying to teach us a certain grand lesson: Liberation from our captive condition (whatever that may be in the moment) cannot come by further deliberating it. We can see the wisdom in doing nothing toward our own troubled thoughts and feelings when we realize that the only way not to be dragged under by these negative states is to stay out of their life.

In many ways, this kind of watchfulness is a meditation. It involves our willingness – wherever we are and in whatever we’re doing, and regardless of what that moment may be that brings up in us what it does – that to do nothing in the face of those reactions is the beginning of a new relationship with them, the beginning of the next level of meditation. Because you see, meditation isn’t just sitting someplace with our eyes closed, quietly contemplating something of a spiritual nature, or doing whatever discipline we do in order to make the mind be still. No. That’s not meditation, at least not the next level that we’re looking at together.

Meditation is a direct relationship with the sum of ourselves in the moment, where we stand as a witness to what moves through us instead of becoming its captive through our reaction to it. In other words, meditation has nothing whatsoever to do with trying to reconcile some disturbance in our life. Meditation is our agreement to allow that disturbance, whatever it may be, to reveal to us something about ourselves that we don’t know yet. That revelation is the same as release.

And that is the heart of meditation – being released moment to moment from a sense of self that we don’t know is clinging to the things it doesn’t know its clinging to.

When it’s time to step back from some reaction that’s tempting you to jump in and to get out of some jam, remember to do nothing but watch. This means whether you’re in your car, at work, at home, talking to your husband, your wife… be as inwardly still as you can be toward what you see in front of you. Why? Because what you see in front of you is always your reaction to what something in you perceives as being the source of the disturbance outside of you.

The next level of meditation is to understand the disturbance is never outside of you, but within a level of consciousness that is constantly disturbed and then ceaselessly seeking a solution to its own disturbance.

You don’t need to do anything else. Don’t fall into that fitfulness that’s pulling you left and right. Don’t accept the sound and fury of those ten thousand thoughts and feelings coursing through you as being the proof that somehow or other you somehow must protect yourself from them. Just watch it all, and you’ll soon understand the goodness of that kind of stillness, of that the next level of meditation.

More posts from author
Monday, 18 October 2021 Get to the Bottom of What’s Betraying You
Monday, 11 October 2021 Reorient Yourself to a Different Order of Life
Tuesday, 05 October 2021 How to Interrupt the Pattern of Fighting

How To Shift Your Karma and Get Into Flow

Embrace “No Big Deal” and Raise Your Vibrational Frequency

Feeling Lost? Here’s How to Ask Your Spirit Guides for Help 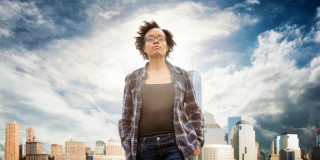 Get to the Bottom of What’s Betraying You
Guy Finley 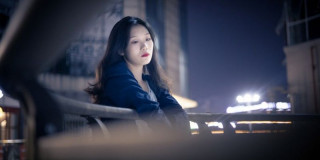 Reorient Yourself to a Different Order of Life
Guy Finley 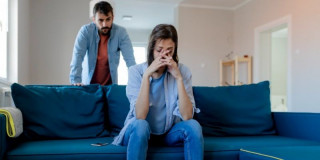 How to Interrupt the Pattern of Fighting
Guy Finley 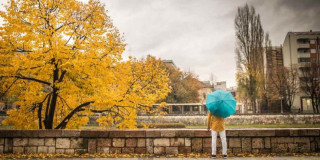 Welcome the Freedom that Comes with Being Fearless
View all