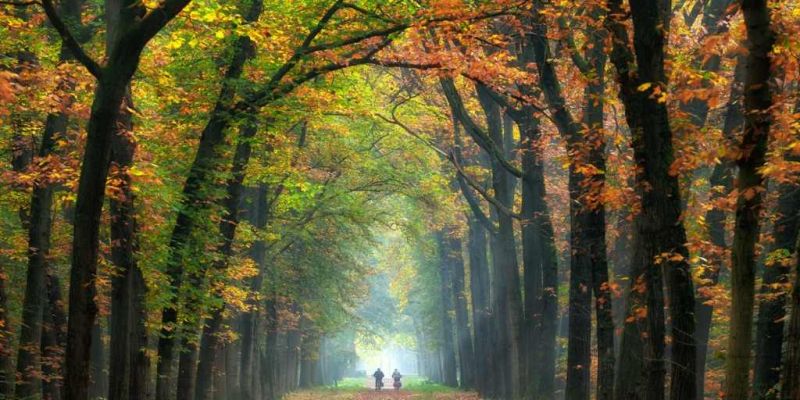 Maria Shirver's Sunday Paper
“Getting old is like climbing a mountain; you get a little out of breath, but the view is much better!”
—Ingrid Bergman

This past Wednesday, I sat in my hotel room in New York and watched President Biden deliver his one-year anniversary speech.

During his address, Biden spoke about what he felt he had done well during his first year in office (including passing the infrastructure bill, getting 63 percent of the country fully vaccinated, and reducing unemployment). He also spoke about what had surprised him (like Republicans not really wanting to help him at all) and where he felt he could do better (including communicating with the American people, getting out of D.C. more, and reducing inflation).

As I listened to him speak, I got to thinking about my own life in the last year. One year isn’t that long, but at my age, I can’t help but think about the fragility of time and how fleeting it can be.

I’ve lost several people close to me in the last year to death (including my friend Trevor Moawad, whose new book is featured in our Recommends section below). That always has a way of putting things in perspective. Losing people you love prompts you to really reflect on who matters and what matters most to you. Age is just a number, as the saying goes, but it’s also a reminder that we have no time to waste.

It’s funny: I never think of myself as old, but my older brother Bobby says that’s a mistake. He says that recognizing that you are old allows you to look at things from a different perspective. The other day when I told him to stop saying he was old, he said to me: “Maria, you should stop seeing yourself as a young girl. Instead, see yourself as a powerful, single 60-something woman, because that’s the truth.”

He went on to remind me that the opportunities available to me today are way better than they were when I was a young woman. “You have better mental tools and better practical tools than you did when you were 25,” he said. “You have experience and wisdom. At 25, you see time as endless, but at your age, you should view it as a finite resource and make decisions from that place. Put your dreams into action right now. Get busy living the narrative you want.”

What perfect timing, because today Sounds True and I are launching a summit that I’m so excited about called Radically Reframing Aging: Today’s Groundbreakers on Age, Health, Purpose & Joy (see details below). Its intention is to get people of all ages excited about aging. What a concept!

We want to help them see the process from a perspective of hope, and after watching the summit, I believe we accomplished just that. I want to thank everyone who joined us in speaking at the summit, including bestselling author Dan Buettner, Rob Lowe, Jamie Lee Curtis, Dr. David Sinclair, Norma Kamali, Anne Lamott, Martha Beck, Dr. Wendy Suzuki, and more. Together, we produced a summit about purpose, health, joy, and how you can have all of those things no matter your age. One of the things I’ve learned about aging well is that it's important to surround myself with people who make me laugh and who are joy-filled themselves. People who have dreams, who look forward, who have purpose in their lives. All of these individuals fill me up, give me things to think about, and get me excited about aging.

Dear God, thank you for my time on this Earth. May I never take it for granted. Rather than fearing the aging process, help me honor my experience and wisdom, appreciate these precious moments you have given me, and use them for good. Amen.

More posts from author
Tuesday, 17 May 2022 Who's Your Air Traffic Controller?
Tuesday, 10 May 2022 It's the Mothers Who Will Fight
Tuesday, 03 May 2022 This Uncertain Moment Is Your Gift 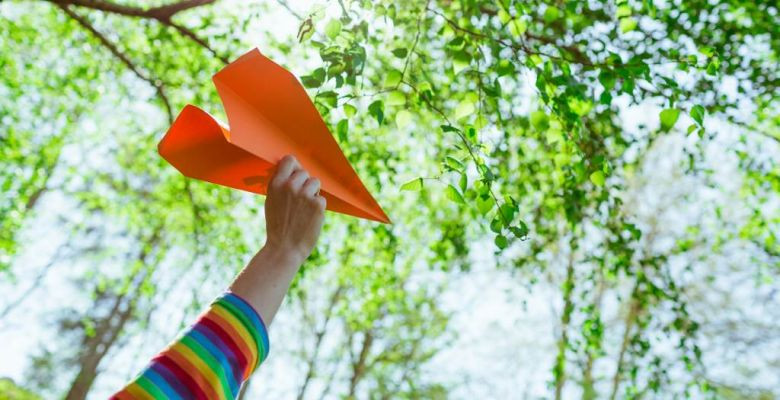 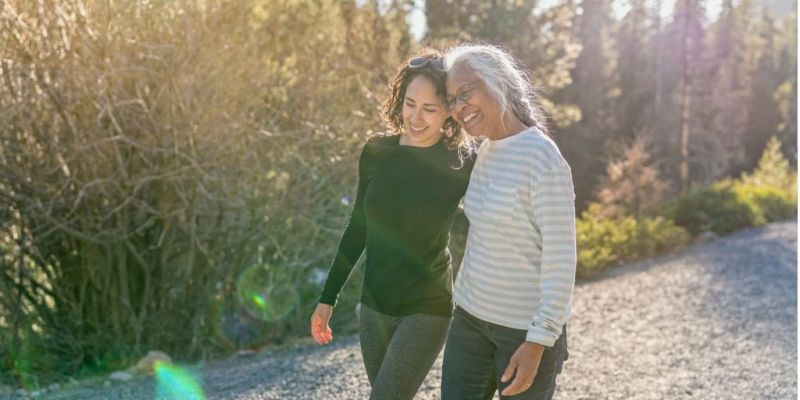 It's the Mothers Who Will Fight
Maria Shriver 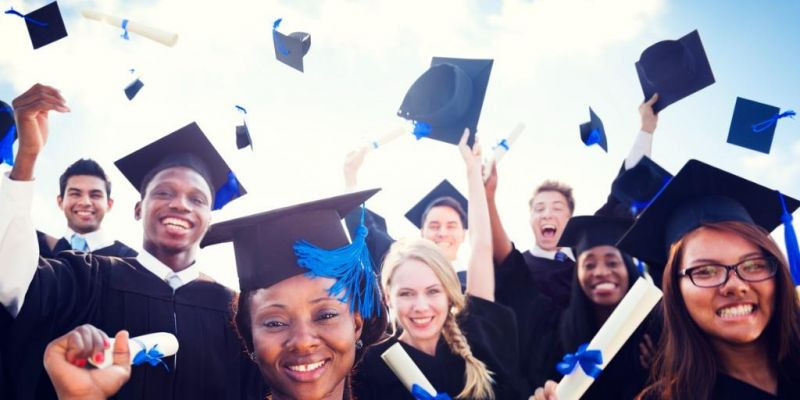 This Uncertain Moment Is Your Gift
Maria Shriver 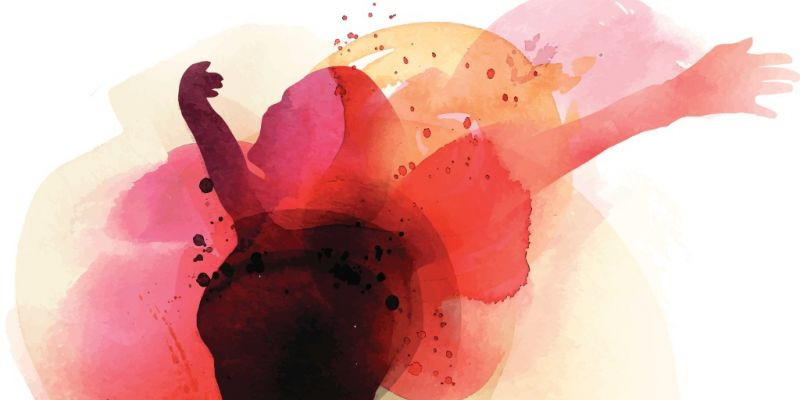 We Have A Role to Play
Maria Shriver 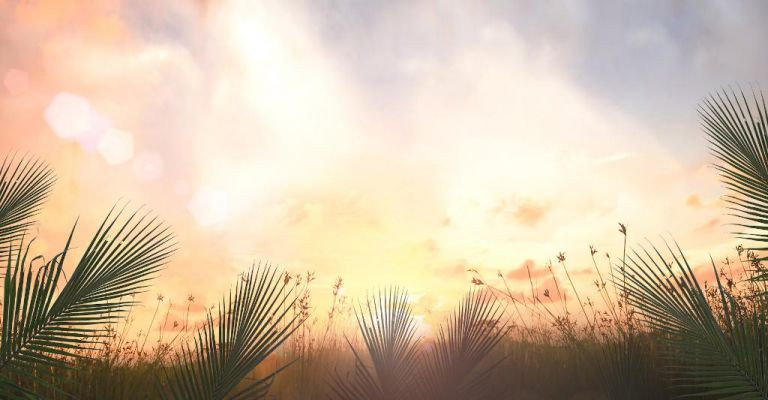 Find the Holy in Your Daily
Maria Shriver 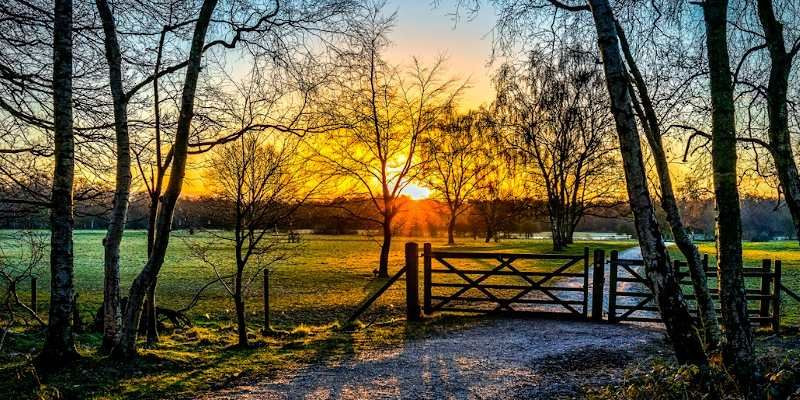 The Unexamined Life
View all