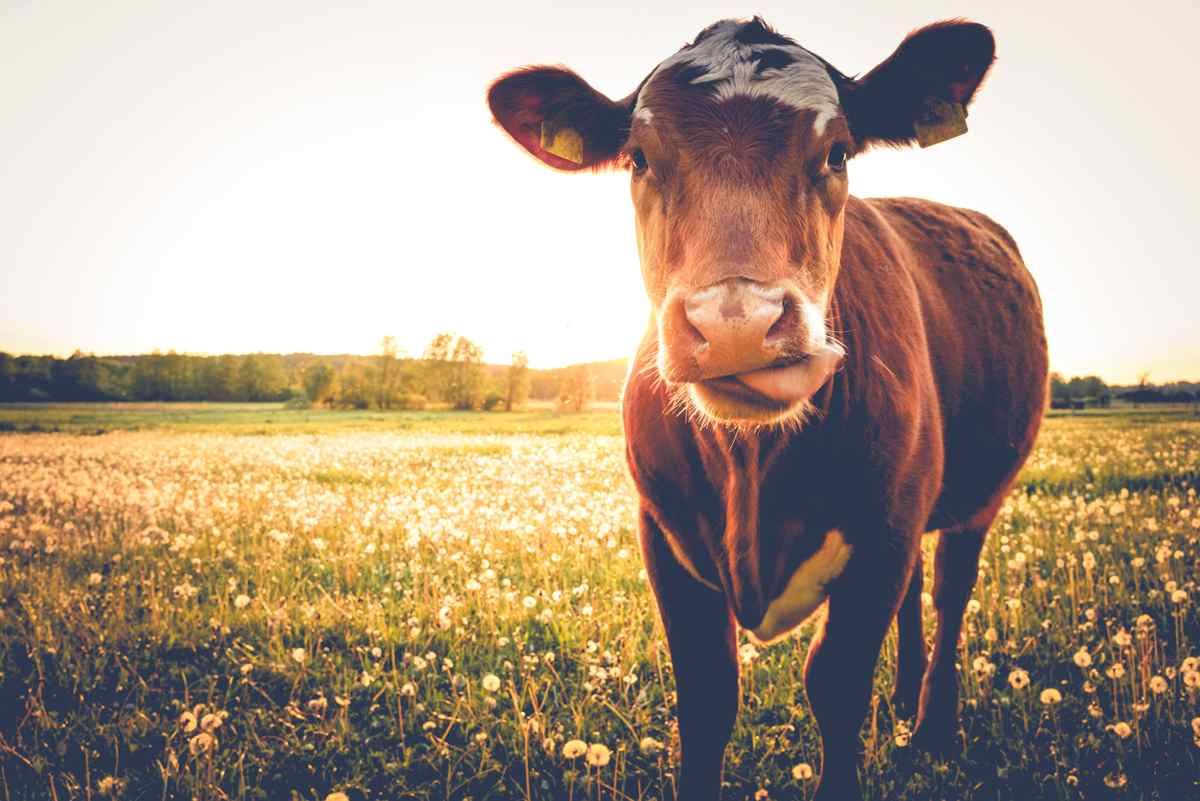 Researchers from the National Cancer Institute in Maryland tracked the eating habits of 536,000 men and women between the ages of 50 to 71 for 16 years.

It is the largest study so far to link the consumption of both processed and unprocessed red meat to an increase in death rates from a total of eight different diseases.

The results, published in the British Medical Journal, revealed that people who ate the most red meat were 26 percent more likely to die of nine diseases than those who consume the least.

Heme iron, a type of iron only present in animal meat, may contribute to the risk of dying from cancer or heart disease.

Risk of death from cancer, heart disease, stroke, diabetes, infections, kidney disease, liver disease or lung disease all increased with the amount of meat consumed, and those people with the highest meat intake doubled their chances of dying from chronic liver disease.

The authors of the study stated:

“This is the largest study done so far to show increased mortality risks from different causes associated with consuming both processed and unprocessed red meat, and it underlines the importance of heme iron, nitrates, and nitrites in assessing the pathways related to health risks associated with red meat intake.”

The study examined the dietary habits of more than 536,000 individuals and found those who consumed the highest amount of meat over a 16-year period had a 26 percent higher rate of death from cancer, type 2 diabetes, stroke, infections, and diseases of the kidneys, respiratory tract, and liver.

High intakes of heme iron have been shown to be associated with cancer and cardiovascular disease. Nitrates and nitrites are added to meat during the curing process. Some investigators believe that nitrates from vegetable sources may have potential benefits, particularly for cardiovascular health, but nitrate/nitrite from processed meat has been associated with increased risks of different cancers.

“Given the findings, study scientists recommend that “physicians should encourage patients to limit animal products when possible, and substitute red meat and processed red meat with plant-based foods.”

Fortunately, a recent report showed that Americans ate 20 percent less meat in the last decade, and even the CEOs of major meat producers are seeing the need to move towards plant-protein, and have started making investments into plant-based startups.

See how reduced meat consumption could save $31 trillion and the planet.