Optimistic Thoughts About Cancer - For Real 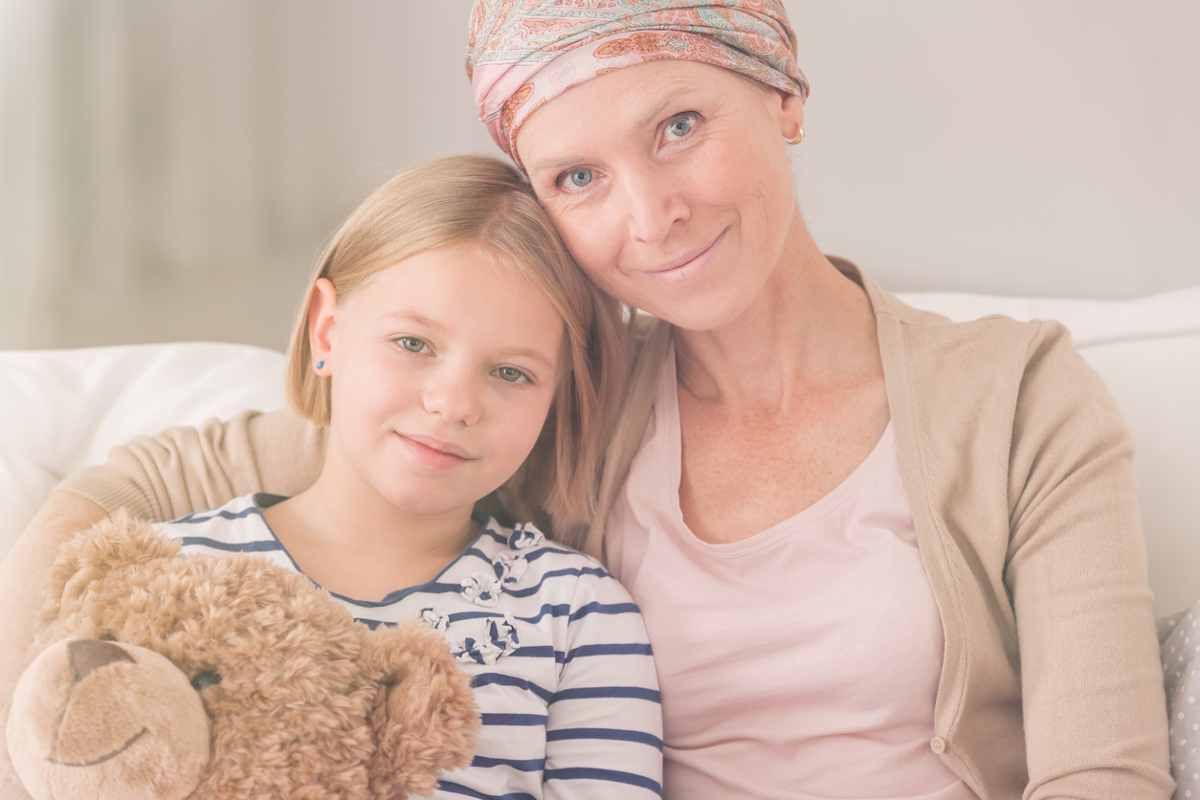 It's hard to get people to feel optimistic about cancer, with good reason. It remains the most feared diagnosis in medicine, and fear is a powerful force, all the more so when it contains irrationality. If you ask women, for example, which disorder they are more anxious about, breast cancer or heart disease, there's little doubt what the answer would be. But fear is a very bad guide to reality. Out of total deaths among American women each year, breast cancer accounts for 1 in 31, while deaths from heart disease are 1 in 3.

For a long time it has seemed valid to fear cancer treatments as much as the disease itself. In the early days of modern cancer treatment, the basic fact that oncology clung to was that cancer cells multiply much faster than normal cells. Therefore, the application of drugs that were toxic to the entire body would hit cancer cells harder. By this logic, if you wanted to kill every scrap of malignancy, it was justified to put patients through severe suffering in an attempt to kill the cancer even if it meant that a certain proportion of patients would be killed first.

The third reason to be afraid was that promises of lowering cancer deaths stalled for such a long time. The toll taken by the disease is known through two numbers, first the number of people diagnosed with cancer and second, the age at which they die. It's the second number that most people misunderstand. They think in terms of five-year survival, which has some validity. But early detection can increase the survival rate artificially. A woman diagnosed with breast cancer in the 1930s would most likely have been in a more advanced stage of the disease than a woman diagnosed today. Let's say her doctor detected a suspicious lump when she was 55 and she died at 57 after unsuccessful treatment (back then, a radical mastectomy was the only viable course of action, since chemotherapy and radiation were still in the future). Today, anomalous or malignant cells can be detected much earlier, often at stage 1 of the disease if not before. Then it would be typical for the diagnosis to come when the woman is 48, for example. She could survive 9 years, which would put her in the five-year survival category, and yet still die at 57--a different route led to the same outcome.

This is why the mean-adjusted age of mortality--the average age at which people die who have been diagnosed with cancer--is the key figure, along with the number of diagnoses per year. Both need to decline if we are to claim a real advance in cancer survival. For decades, the public has found itself riding an emotional roller-coaster as the federal government declared its "war on cancer" in 1971, only to have hopes for a cure fade away. There is a widespread perception, despite the steady drumbeat that "we're getting closer every day," that progress hasn't been made.

This is a massive misperception that reflects the power of fear. In its 2017 report on cancer rates in America, the American Cancer Society reported that overall cancer deaths declined by 25% between a peak in 1991 to 2014, the latest date for statistics. The reasons for this decline, however, are not related to an overall cure. That goal has been abandoned over the decades once it was discovered that cancer doesn't behave like one disease but like many. The recent decline has come in bits and pieces. To quote the ACA’s website, "During the most recent decade of available data, the rate of new cancer diagnoses decreased by about 2% per year in men and stayed about the same in women. The cancer death rate declined by about 1.5% annually in both men and women.”

Projecting forward, the bottom-line statistic for 2017 was that roughly 1.7 million new cancer diagnoses would be made and 600,000 deaths would be attributed to cancer. In simplest terms, only 1 out of 3 patients would eventually die from their diagnosis (keeping in mind that cancer is chiefly a disorder of old age and some people will die of other causes while their cancer is still present). Survival has actually become the norm.

Yet the main reason for optimism has turned from treatment to prevention. This is a turn-around even from a few decades ago, when hope was overwhelmingly placed on more research into the cause of cancer and new drug treatments. It is generally agreed that up to 50% of cancer cases are preventable using already-existing knowledge. Everyday lifestyle choices are the main thrust of prevention, which includes not smoking, eating a natural whole-foods diet, avoiding carcinogens in our food, air, and water, taking half an aspirin per day, and wearing sunscreen.

Certain prevention measures relating to sunscreen and not smoking are targeted specifically at skin cancer and lung cancer. But the best news is that positive lifestyle choices that apply generally, such as maintaining a good weight, avoiding alcohol or keeping consumption to a minimum, and leading an active life, are beneficial for cancer prevention—in other words, lifestyle changes are a broad-spectrum approach.

These optimistic thoughts should push cancer out of the class of most-dreaded disease, but that won’t happen until a person’s individual fears are addressed. We will do that in our next post.

Deepak Chopra MD, FACP, founder of The Chopra Foundation and co-founder of The Chopra Center for Wellbeing, is a world-renowned pioneer in integrative medicine and personal transformation, and is Board Certified in Internal Medicine, Endocrinology and Metabolism.  He is a Fellow of the American College of Physicians and a member of the American Association of Clinical Endocrinologists. Chopra is the author of more than 80 books translated into over 43 languages, including numerous New York Times bestsellers. His latest books are Super Genes co-authored with Rudy Tanzi, Ph.D. and Quantum Healing (Revised and Updated): Exploring the Frontiers of Mind/Body Medicine.  www.deepakchopra.com

Rudolph E. Tanzi, Ph.D. is the Joseph P. and Rose F. Kennedy Professor of Neurology at Harvard University and Vice Chair of Neurology at Mass. General Hospital. Dr. Tanzi is the co-author with Deepak Chopra of the New York Times bestseller, Super Brain, and an internationally acclaimed expert on Alzheimer disease. He was included in TIME Magazine's "TIME 100 Most Influential People in the World".