This Is An Astonishingly Easy, Affordable, and Effective Way to Treat Depression Naturally 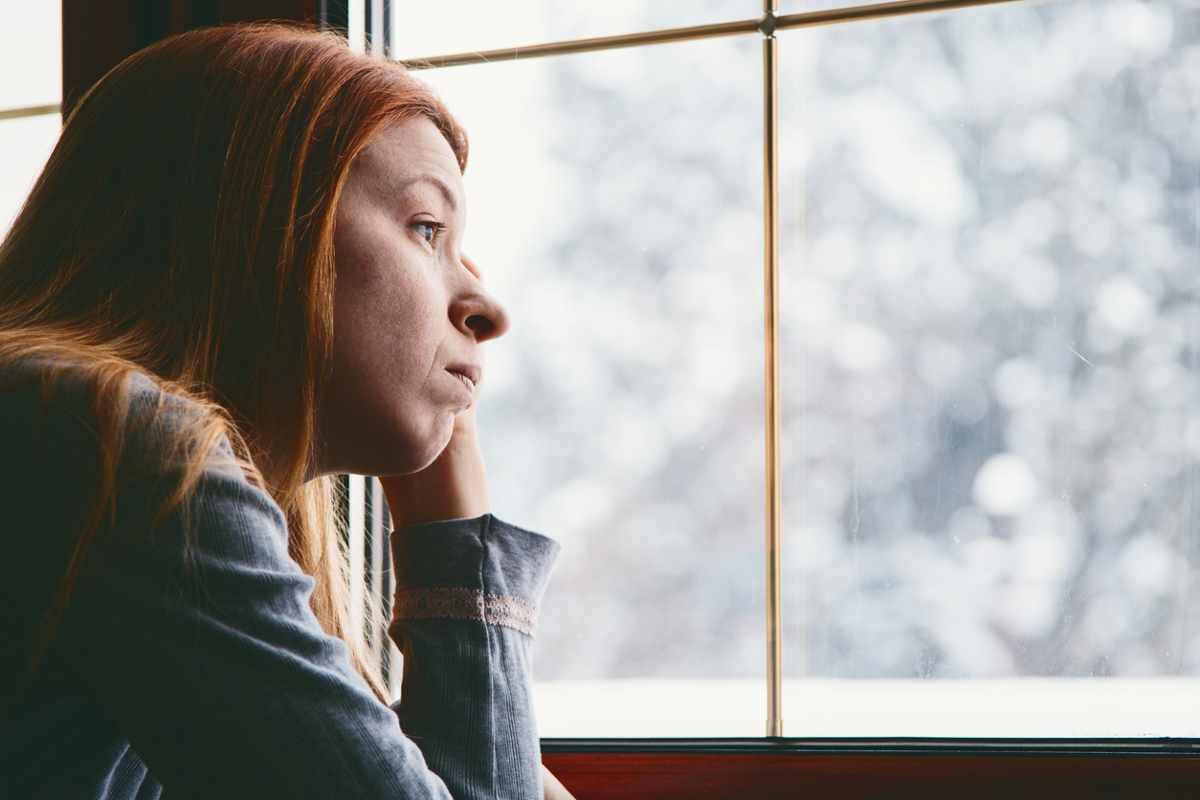 Around the world, 350 million people report suffering from depression. And by the year 2020, depression may be the second leading cause of healthy years of life lost (behind only to heart disease). But a new study gives hope to sufferers of this devastating condition.

The mainstream medical approach is to treat depression with antidepressant drugs. But this option is expensive, can take weeks to have an effect, and all-too-often fails to provide any net benefit to patient quality of life. Many medications for depression also bring with them a range of undesirable side effects, such as weight gain, insomnia, and reductions in positive feelings.

Non-medical approaches to depression treatment, including cognitive behavioral therapy and somatic therapy, can also be effective — but these treatments require motivated participants and skilled professionals, and results can be unpredictable.

So with the need for better treatment options, the interest in the role of nutrition in treating depression has grown. Now, new clinical research published in PLoS One offers a surprising and remarkable finding:

Magnesium supplementation was found to be a safe, fast, inexpensive, and effective treatment for mild-to-moderate depression in adults, with positive effects observed within 2 weeks and less risk for side effects than drug treatment options.


Why magnesium is critical for health

Magnesium is a cofactor in more than 300 reactions in the body. It’s needed for DNA replication and repair, controlling inflammation, detoxification, vitamin D synthesis, and more.


Most people in the world today, however, are getting less than the recommended amount. A 2009 report from the World Health Organization stated that 75% of Americans consumed less magnesium than they need.

So what about magnesium and depression?

Magnesium has been found to have an association with lower inflammation, and many researchers have theorized that it might have a role in treating depression. But few clinical trials have studied the effects of magnesium supplementation on depression… until now.

The purpose of the randomized controlled trial published in PLoS One in June 2017 was to test the association between magnesium intake and depression in the adult U.S. population.

The study involved 126 participants — with a mean age of 52 — in outpatient primary care clinics, who consumed 258 mg of magnesium chloride per day for six weeks. The result? Eighty-nine percent of those taking the magnesium supplement showed clinically significant improvement in measures of depression and anxiety symptoms.

Study participants did not have any problems taking magnesium, close monitoring for toxicity was not needed, and the results were consistent regardless of sex, age, whether people were also taking antidepressants or other factors.

“The results are very encouraging, given the great need for additional treatment options for depression, and our finding (is) that magnesium supplementation provides a safe, fast and inexpensive approach to controlling depressive symptoms.“

How much to take?

The type of magnesium supplements used in the PLoS One study was MgCL2 tablets from Alta Health Products – chosen for high bioavailability and tolerability. Participants were instructed to take four 500 mg tablets of magnesium chloride daily for a total of 248 mg of elemental magnesium per day.

An adequate dose of over-the-counter magnesium is easily accessible without a prescription, and costs around $14 per month.

In general, oral magnesium supplements are considered safe in adults with normal kidney function who are not taking medications that interact with the supplement. Supplementation is associated with few side effects, although it may be at times lead to hypermagnesemia and diarrhea.

The Institute of Medicine suggests that the upper tolerable limit for adults is 350 mg of elemental magnesium per day.

Because people over 50 can have impaired digestion, using magnesium transdermally (as an oil, gel, or in a bath) is a way to bring the magnesium directly into the cells and bloodstream. This method is recommended by many doctors and health professionals as a way to support optimal magnesium intake.

Many studies have focused on magnesium supplementation because that’s easiest to measure. But magnesium is also abundant in food. Which foods, specifically?

Throughout human history, humans have derived abundant magnesium from their food. But today, crops contain fewer vital nutrients, including magnesium. And as the modern diet has drifted away from the health-boosting high magnesium foods and come to be filled with more empty calories, deficiency has come to abound. For this reason, some people may are now finding value in magnesium supplementation.

Magnesium is one of a whole symphony of nutrients that are found in plant foods and that can be useful in prevention or treatment of depression. In fact, moving towards a plant-based diet can have tremendous mood enhancing benefits.

According to a video review of scientific research from Michael Greger M.D., eliminating chicken, fish, and eggs may improve symptoms of mood disturbance, depression, anxiety, and stress within two weeks. And a comprehensive controlled trial of diet and mood found that a plant-based nutrition program could improve depression, anxiety, and productivity in a workplace setting.

If you or someone you care about has depression, consuming more magnesium-rich foods throughout the day, as well as supplementing with magnesium as an alternative or an adjunct to antidepressants, may be a safe, effective, and affordable way to treat depression naturally. Of course, as in all things, use your own best judgment and consult with your doctor or health professional on medical matters.

Lindsay Oberst is the Outreach Manager for the Food Revolution Network. As a freelance writer, editor, and journalist, her specialties are holistic health, nutrition, and sustainability. She is passionate about playing with words and living a healthy, conscious, fun-filled life — and helping others do the same. Find her online at LindsayOberst.com

7 Best Mental Health Activities for Students of any Age

7 Foods to Eat for a Healthier Colon

Getting Through Difficulties With A Positive Attitude

Best Ways to Stay Energized Throughout the Day