What are the qualities of a true Guru? 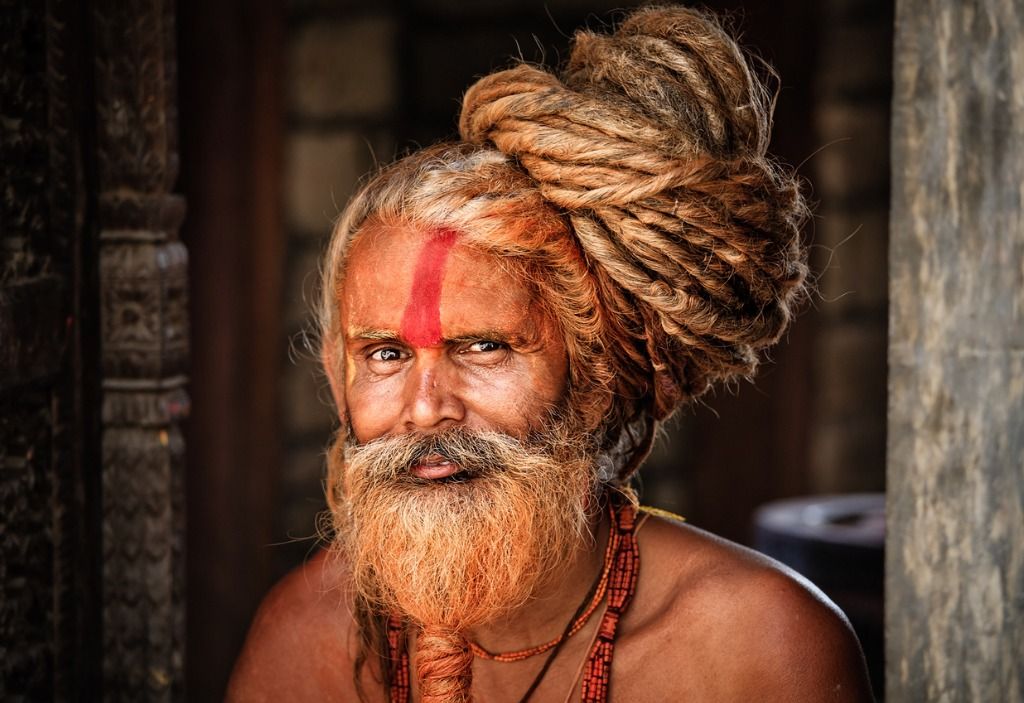 What are the qualities of a true Guru?

All beings are involved in an evolutionary journey. In the course of history, and far into pre-recorded history, beings have been getting lost in the illusion, and awakening out of it.

Some beings have finished their work and have awakened out of illusion, the illusion that is involved in birth after birth, not only on the physical plane, but on every other plane as well. When these free beings finally emerge from the illusion through grace, through the help of other beings who have escaped, they are faced with a choice. That choice is whether to merge back into God, or to resist that merging and remain in form on one plane or another; either to take birth again on the physical plane or to make their substance condense on a lower astral plane in order to do ‘work’ for the relief of suffering of other beings.

The way in which these free spiritual beings help us is to speed our journey back to God.

They don’t turn us around. If you’re aimed away from God they won’t interfere. But the minute you look up, the minute your despair concerning the possibility for worldly gratification is great enough, you turn inward or reach upward towards God. And at that moment these beings (the true guru) are called forth by your prayers, by your cry for help, by your seeking for God. And then they shower upon you the grace of their presence, and the vibratory rate of their presence speeds up your journey incredibly.

On the physical-psychological plane, it’s apparent when one is around such a free being, that such a being is a perfect mirror for oneself, since they themselves are not attached to being anybody; who you see them to be is merely your own projection. Being around such a being allows you to see the way in which you are creating the universe. That mirror helps you gain the perception of your own attachments which ultimately allows you to become unattached to any models you have of the universe, and to truly see the guru who is none other than God, who is none other than Self, which is the unmanifest Absolute.

The guru is constantly confronting you with where you’re not, with where you’re holding your secret stash of attachment. For people who are still much attached to their senses and to their thinking-minds, the guru manifests the teachings on the physical plane. It may be through a person, whom you call a guru (that is, they may embody themselves on this plane for that purpose), or it may be just through a set of teachings that they may create for you out of your life ‘web’. Though they are not manifesting on the physical plane they manipulate the substance of your karma in such a way as to speed up your awakening, once you have reached up for God.