What is an effective process for dealing with the mechanics of your mind? 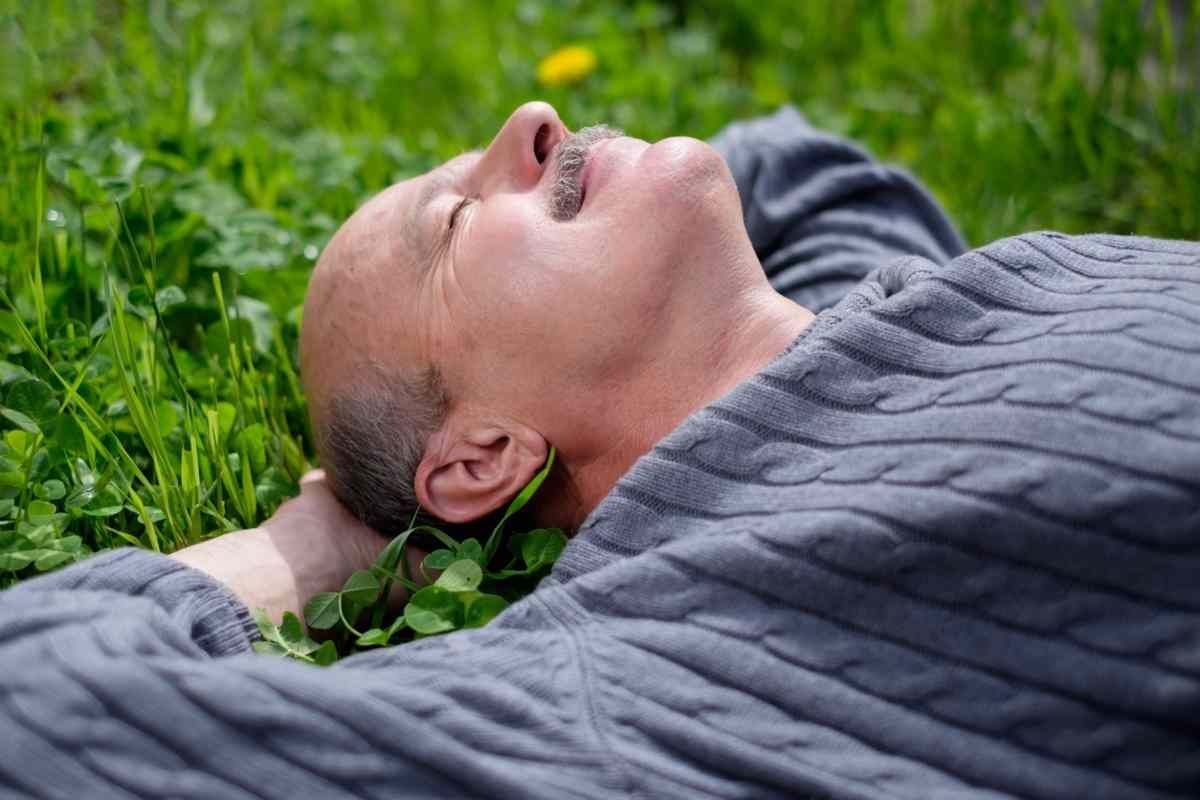 It’s only a set of thoughts that you have internalized, which means you made those thoughts ‘real’ at some point, so they become very powerful, a very invested set of thoughts. Is that true? Yeah, so the questions is, “Do you treat the thoughts as special?” …Which invests them with reality and keeps them real even more.

You can say, “Oh, it’s just another thought,” and then back to the breath, back to the drawing board, again and again, until your awareness is just, “Ahhh… there that is again.”

The minute you aren’t identifying with the thought, the whole psychic energy that is invested in that thought starts to loosen its hold, and the whole thought dynamic starts to change its position in relation to the scene. Do you hear what I’m saying?

And now what I’m saying is that’s just another set of thought forms, basically. It’s a set of thought forms that are defining a conceptual structure you have of yourself and reality, and it’s rooted also in your looking to other people to legitimize yourself. That’s the way we are socialized. We were socialized, and after a while, you extricate yourself, and your awareness just is, neither good or bad. I’m not going to prove I’m not bad, I’m just… I am, and what you think of me is your problem, not mine now. Do you see that process?

Ram Dass Audio Collection: A Collection of Three Ram Dass Favorites--"Conscious Aging, The Path of Service, and Cultivating the Heart of Compassion"