What is the significance of truthfulness in relationships? 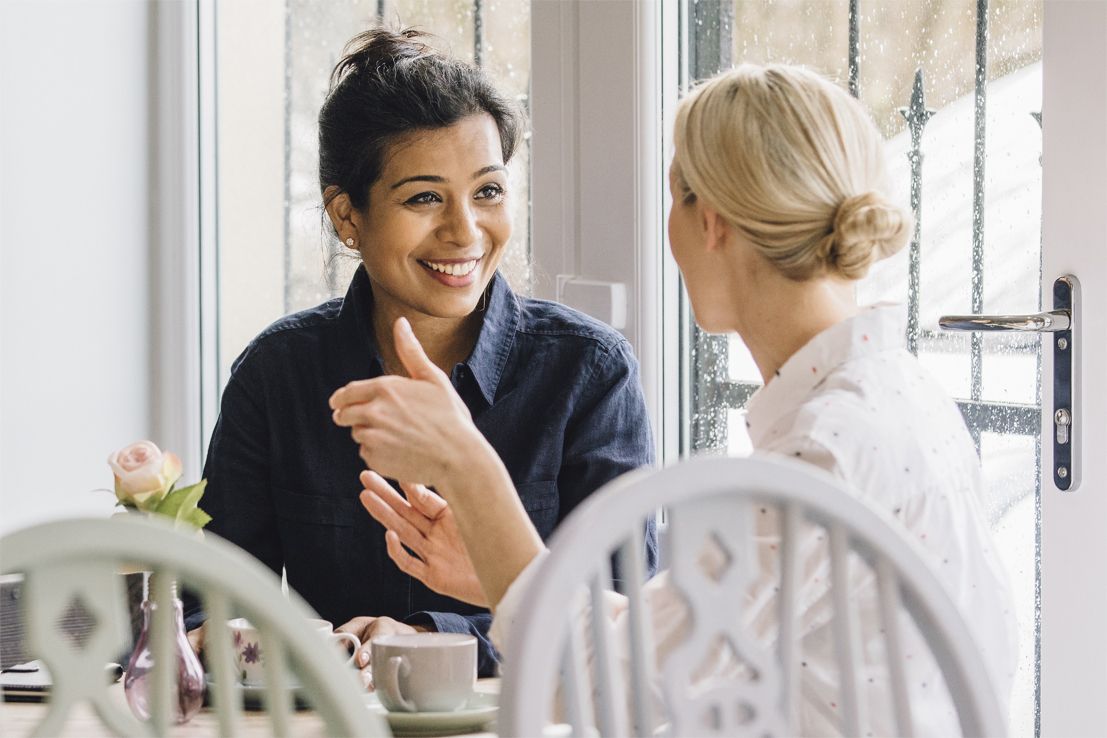 What is the significance of truthfulness in relationships?

I want to talk to you about this word truth.

If you are with another human being and you want to awaken and get free, you can do it by dealing with the people around you without expecting that they will also want to get free. But if you’re lucky, you’ll get to be around people who also want to get free. In Buddhism it’s called Sangha, and in Hinduism it’s called Satsang. Every religion has the fellowship, the spiritual community of people who are seeking together, and it’s very reinforcing to those qualities in you that want to awaken to be around other people who similarly want to awaken. These relationships help remind you of it.

We look for people that are simpatico to those values. The highest one of those is where two people have consciously and intentionally said, “Yes, let’s get free and let’s use our relationship with one another as one of the vehicles for doing that. In order to do that, since we know that in freedom there is truth, let’s be truthful with one another.” That is a very high and very special relationship. It is very rare.

We are all relatively truthful people, but we have a lot of edges where we use the white lie, or the social truth, or we color it a bit because we don’t want to hurt the other person, because we want to trade off kindness for truth, and that kindness leaves you isolated.

You can be silent, but most relationships are a conspiracy saying, “I won’t upset your ego, if you don’t upset mine.” And most families survive by doing that. But if you speak the truth, and you keep doing it, and if it’s done with love, you end up just in a liquid space of appreciation together. It’s all just stuff. What difference does it make? Behind it all, here we are, but very few people want to play that game or necessarily should play. It’s not a failure to not play the game at all. I couldn’t play it with my mother or father, and I’ve played it with very few people – actually, that’s not true. I’ve played with a lot of people, but they are people who come to me to play that game, and that’s very different.

A family is a group of people, all of whom want to go to God together or want to get liberated together and say, “Let’s help each other do that, and let’s use truth to do it, and let’s use every technique we can, and let’s use silence at times in the home, so that we can meet in the place behind our minds. Let’s meditate together. Let’s come to retreats together. Let’s reach out to try to do something to bring ourselves into a higher state of consciousness together, so that we can get out from under the illusion of our own separateness that is keeping us isolated… even in the midst of our love for each other.”