What's In Your Way? 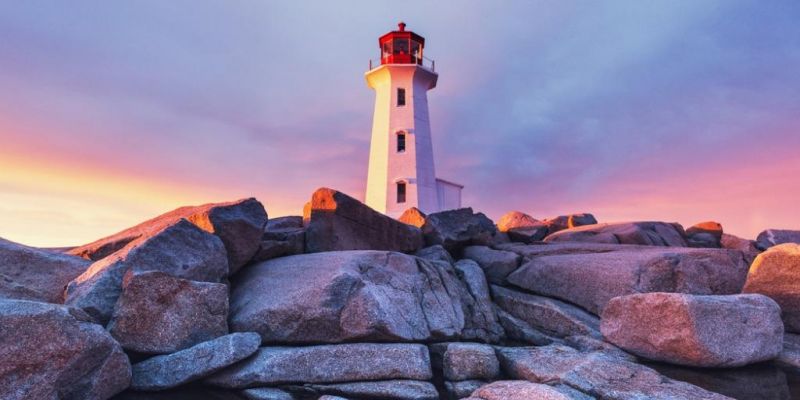 An unshakable Lighthouse. “I am the light” when stated publicly is not a fluffy statement, it's not just designed to make songs from, it's not just so you can light your candle one time a year.” I am a light” is a way of being, it is a declaration, and it is a defined part of who you are.  “I am a lightworker” and that means more than doing  Reiki Healer or Shamanic energy work.

Now, many of you have already made declarations in your new year journal, you’ve created your vision boards, you've created some resolutions. Hopefully not many of us do that anymore, because resolutions are resolved. Intentions evolve with you. And so there is an electrifying space of dreaming and creating.

Let’s talk about what’s in your way.

When we are lighthouses, we need to understand that when it comes to other people, situations and circumstances, there is a difference between being a caregiver and a caretaker. For example, hospital helpers, health care workers don't usually take care of themselves. They aren't really that healthy. I know because I worked in health care as a trainer for many, many years. I'm just stating facts.

You can observe many pastors, spiritual leaders and authors that don't take care of themselves. You can observe family systems, understand why they remain dysfunctional as they keep having new children and repeating the same story through their DNA (Doing Never Asking). You   can reflect on these aforementioned examples  and ask yourself “why?

This is  why light workers are needed more than ever in our nation and everywhere around the world. We need sacred warriors who embody the following and declare:

“I am immovable, I am unshakable, I am a lighthouse.”

Often in this space we begin to argue or others debate with us.  “Don't you have empathy? And don't you have compassion?”

I say  “Absolutely yet but I can hold loving compassion and  hold in my awareness the new you at the same.”

One of the things that we do too often (when engaging with people) we do not allow the silence to appear within the body of the conversation. My wife was saying to me the other day that she loves how I counsel with people. I said to myself it's very simple. I respond and listen to what people don’t say for if you work with people based upon what they say and the story they have memorized then you will treat them at that level and they will remain stuck in the same energy pattern.

The silence creates a pathway for a new awareness of what life can look like, because silence is the medicine that keeps us proactive versus reactive.

It's not a time to be invisible now, and I'm not talking about just being a public speaker or singing in public, I'm talking about all of you that are in everyday life. Many of you are invisible in your own marriage, invisible even with your social connections. Some of you are invisible in  your friendships.You know what needs to be said and you're not saying it.  You have the opportunity to change many lives as a lighthouse. Stop cheating you and others by your silence. I observe many times how  people would rather divorce and cut their photos in half before talking about the divine truth that's being called forth in their lives to speak out and be the unshakeable and immovable lighthouse . Be Visible. Stop being invisible.

Let's Affirm another version of the Serenity prayer as shared with me from a friend.

“God grant me the serenity to accept the people I cannot change, the courage To change the one I can, and the wisdom to know that’s me. “

When you're a lighthouse, it's not about changing someone. It’s not about knowing their answers. It's holding a vibration that when you think about them, spirit is flowing through them at such a rapid high frequency that they are rising out of the old story and moving forward in new ways of being.

There's a reason that in your automobile, the rear view mirror is so small, and the windshield in the front of you is so large. It’s a metaphor which says the following:

In the rearview mirror, in perspective, there's only so much energy one needs to give up to what's happening behind them (in the past).

Our history describes us yet it does not have to define us.

When I first moved to Florida in 1985, after making the  tough decision to leave behind my grandfather whose last name was Vermillion, one of the greatest loves, and my family I was in a car accident.  I was rear-ended by another vehicle going very fast. My car stalled as I hesitated, and the other vehicle came flying over and hit my automobile jolting me very badly.

Imagine my shock and reawakening experience when I learned later the other driver's last name was Vermillion like my grandfather’s. Metaphysically, this experience I understood at that time in my life was telling me that I was moving faster  than the speed of my future. I understood too metaphysically I was hesitating with the gears of my life, as my past continued to override me and run over on top of me. The car accident was my wake-up call.

What gets in our way? -Our past is driving us faster than our current and future possibilities and we must let go.

I have often wondered what makes the holidays so special beyond the commercialization and promotions which come with them.

To me the beauty of the season is the ability to hold absolute joy and absolute grief at the same time. Like the gloaming, it’s when perfect light and perfect darkness become one. In allowing this space, there can be a birth of a new direction, a new awareness and or a new door. However many people are driven by the belief which says you need to be one or the other so we close off a deeper way of expressing ourselves.

Another behavior which gets in our way is when we say the following:

“I thought I had already gone through this before. “ I went to a therapist and I cried my tears. How did I get here again?”

Back in 2009, one of the greatest loves of my life was violently murdered. She and her husband were the founders of the Fontainebleau Hotel in Miami, Fl. She was 30 years older than I and was like a second mom to me. Her daughter in-law paid someone $600 to murder her. The man beat her to death with a monkey wrench. Her daughter in-law later murdered her husband (my friend’s son) for she wanted more millions than she already had. Let me tell you, it took me quite some time to get over this violation of humanity and the murder and grief for the person I loved so deeply.

Recently, a good friend recorded the details and events of this same crime on a well known true crime tv program.

Watching the story now with my 2021 eyes and experiences rocked my world but I refused to shut down my grief process by saying, “I thought I was over this grief and pain; I have been through this pain  already. “ Instead of resisting and refusing to watch the details of this event again on the crime show  I  watched and allowed the space to be what it needed to be with my open mind and heart. You see I knew  as I watched the show again it is not possible to say, “I have been through this before because I have changed and was now going through the same story yet not as the same person.”  So too it is for all of you.

What is in your way? What do you need to revisit in your life and past with the wisdom and passion of the new you? You will resurrect this space into a new way of being if you allow it.

You are a lighthouse. Immovable and unshakable. 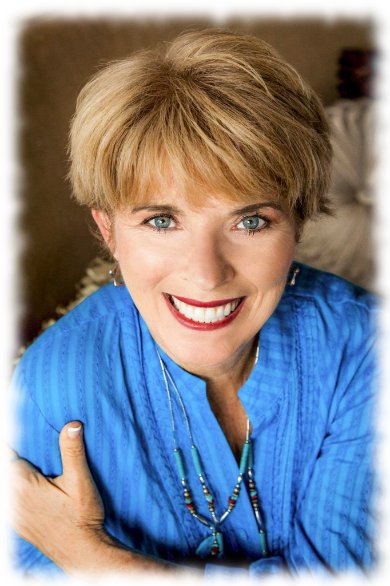 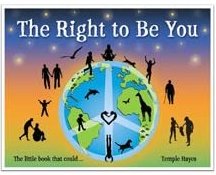 Your Soul Has the Answer You Need

You Are a Vortex

Where Do Ethics And Spirituality Both Thrive?

What's Your Favorite Tool for Transformation?!