You Don't Have to Live With Guilt 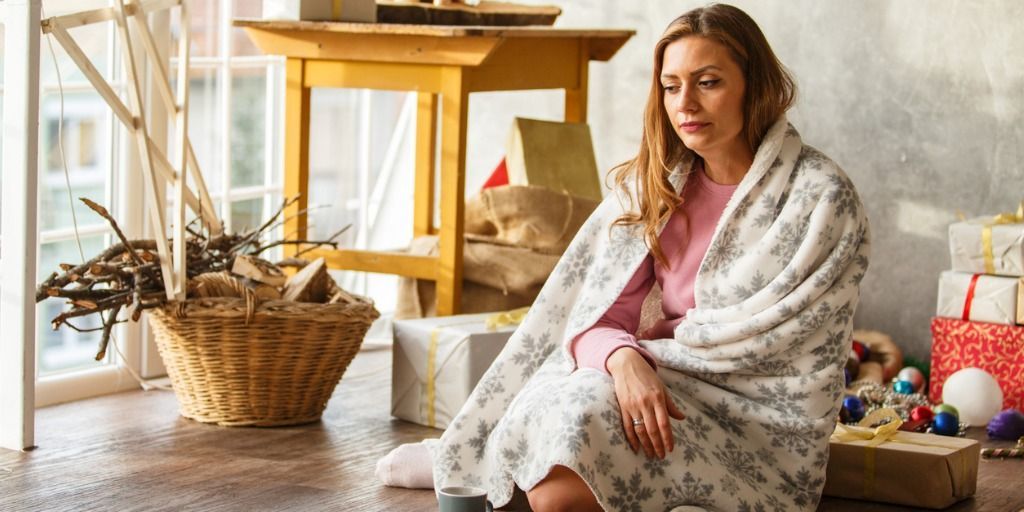 You Don't Have to Live With Guilt
Do you know that it is completely possible to heal your guilt? I did it and so can you!

I grew up in a family that constantly used guilt as a form of control. Sometimes the guilt was somewhat subtle, such as “Fine, do what you want,” said with a blaming tone. Other times it was blatant, such as my grandmother (who lived with us) saying to me, whenever I didn’t do what she wanted, “How can you do this to me? You are so selfish.”

As an adolescent, if I came home five minutes after my curfew, I would hear my mother hissing at me from their bedroom as I tried to tiptoe into my room, her voice dripping with anger, “You’re late again. You know I worry about you.” My mother had many ways of making me responsible for her feelings – from her intense anger to her victim tears. I was always to blame.

Even though I started earning my own money when I was 14, my father would frequently guilt me if I bought an article of clothing or a pair of earrings that he didn’t think I needed. My parents lived through the depression and it left them with huge scars. While my father did fairly well and was able to retire at age 56, he never learned to spend anything other than what was absolutely necessary. And he wanted me to be just as scared and frugal as he was. He’d look at me with narrow eyes and say with knife-like disapproval, “Was it REALLY necessary to buy that? Don’t you think you are going a little overboard?”

I grew up believing that anytime someone was upset with me, it was my fault.

All someone had to do was be hurt or upset and I would immediately feel guilty, certain that I had done something wrong. Of course, this pattern continued in my marriage. It did not take my husband long to figure out that all he had to do was give me a disapproving look or go into angry withdrawal and I would feel guilty and responsible for his feelings. Then I would scurry around trying to fix whatever it was I did wrong.

Even before I started practicing Inner Bonding, I knew in my mind that everyone’s upset was not my fault. But I didn’t know how to move beyond the feelings of guilt that would overwhelm me. I understood the concept that I was not responsible for others’ feelings, but since I didn’t understand how to take responsibility for my own feelings, I didn’t know how to heal the guilt.

Guilt and shame are no longer feelings that I struggle with, which is so amazing to me!

Through my Inner Bonding practice, I’ve learned to let go of the controlling belief that I cause others’ wounded feelings. I now know that I am a good person. I know that I would never consciously do anything to harm anyone and that being loving to myself and others is my highest priority. Now I can care about others’ feelings and feel deep compassion for them, without taking them on as my responsibility. What a relief!

I no longer allow my wounded self to guilt me into doing things that someone else wants me to do, but that I don’t want to do. If I inadvertently do something that hurts another, I feel sad and remorseful, and I apologize sincerely. But I do not feel guilty, because I know that I never intend to hurt others. I consistently turn to my Guidance for information regarding what I am and am not responsible for, no longer allowing my programmed wounded self to determine this.

I want you to know that you can heal your guilt and shame. I did it and so can you!